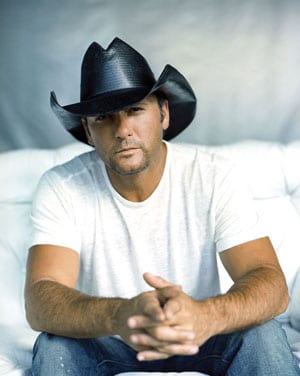 im McGraw will perform at the CMA Awards for the first time since 2005 when the event lands at the Sommet Center on Wed., Nov. 11.

McGraw last performed on the CMA Awards stage in 2005, when he joined wife Faith Hill on “Like We Never Loved At All.” His last solo performance on the CMA Awards was in 2004, when he opened the show with “How Bad Do You Want It?”