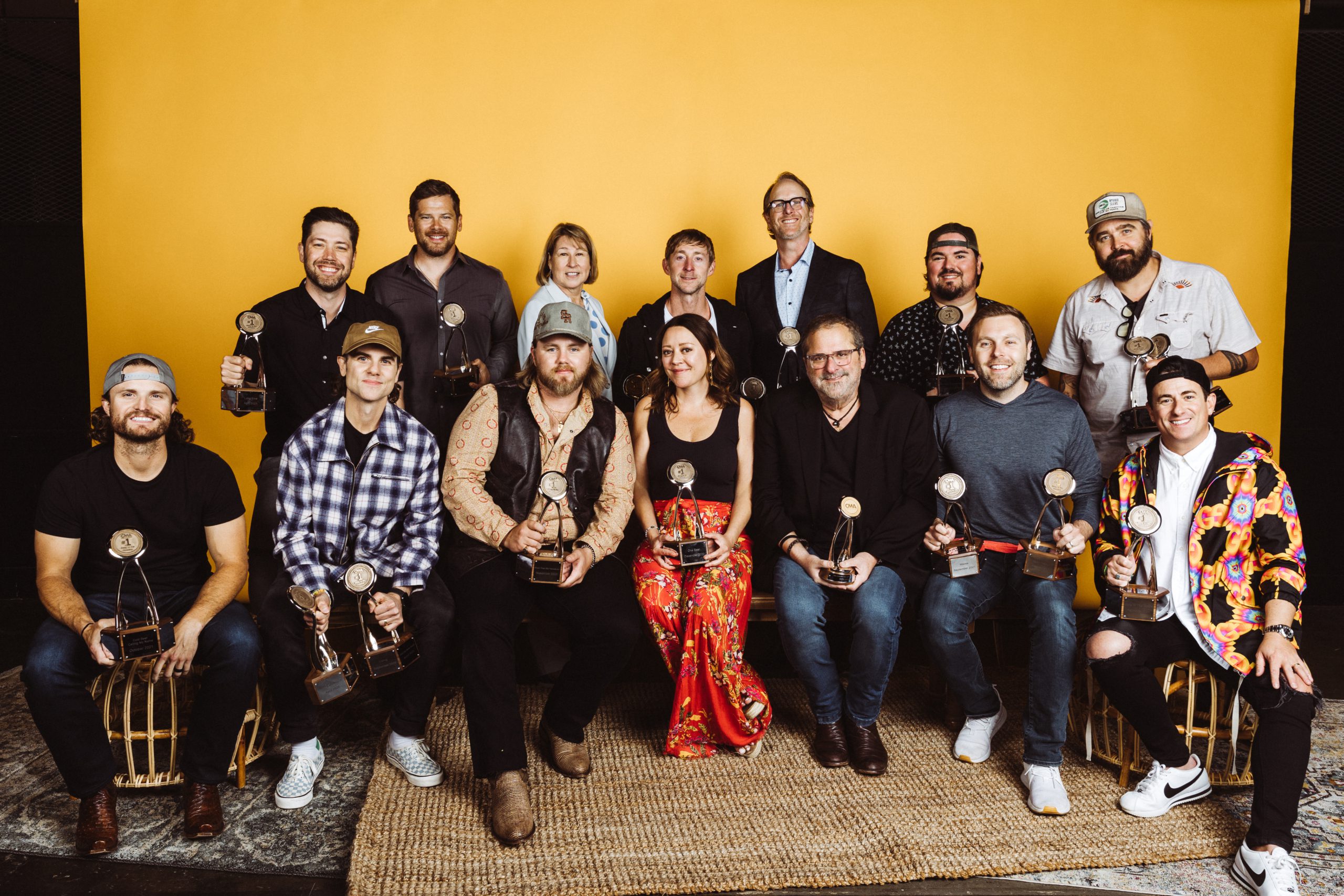 The ceremony was hosted by CMA Board Chairman and composer, Jim Beavers. Throughout the evening, the Triple Play Award honorees were surprised by special guest presenters, all with a meaningful relationship to the songwriters. Special guest presenters included Brantley Gilbert for Berryhill, Randy Goodman for Combs, Josh Van Valkenburg for Copperman, Tyler Hubbard for Crowder, Madeline Merlo for Crowell, Stevie Frasure for Frasure, Dierks Bentley for Gorley, Kelsea Ballerini and Lindsey’s daughter Bennett for Hillary Lindsey, father Billy Montana for Randy Montana, Bart Herbison for Osborne, Gorley for Phelps, Combs for Singleton, Brad and Brett Warren for Smith, and Mark Wright for Thompson.

Triple Play Award honorees who could not be in attendance, including Fulcher, Hardy, McAnally, Thomas Rhett and Wallen, shared video acceptances.

DiPiero was presented the new CMA Songwriter Advocate Award, which was created to recognize an individual who has dedicated their life to supporting and advancing the art of songwriting and careers of songwriters. Throughout the evening, as an ode to DiPiero’s long list of memorable hit singles, he was surprised with performances by good friends Neal McCoy, who performed the classic “Wink!,” Marty Raybon and Mike McGuire of Shenandoah performing “The Church on Cumberland Road,” and Jeffrey Steele performing “Gone.” 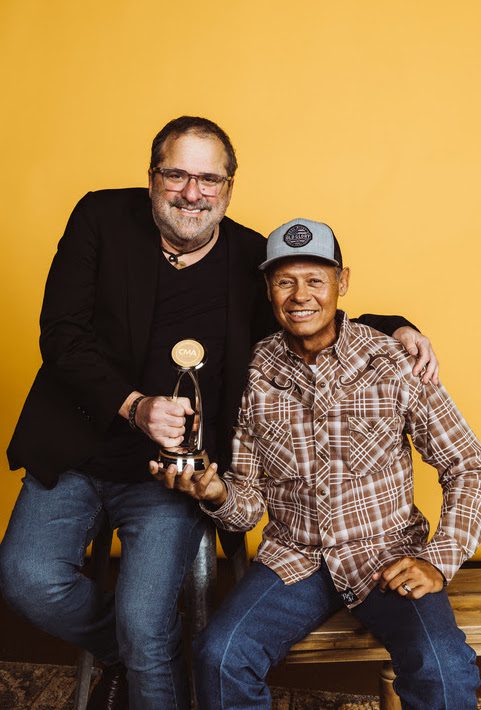 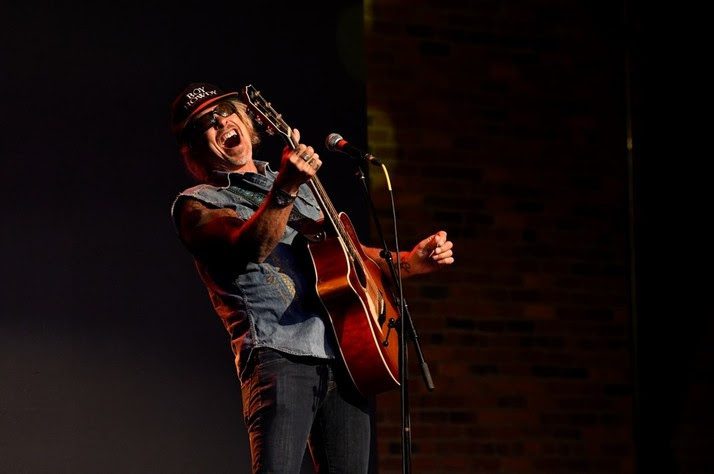