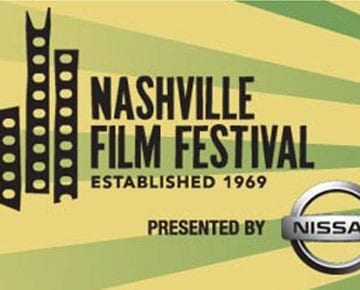 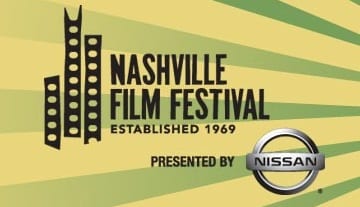 Six of Hollywoood’s leading music supervisors will be in Music City for events during the Nashville Film Festival.
In attendance will be Andrea von Foerster (500 Days of Summer, The O.C.), Alethia Austin (Grassroots, The Cursed), Jon Ernst (The Hills, The World According to Paris), Chris Mollere (Greek, The Vampire Diaries), Marcy Bulkeley (Music Supervisor/BLT & Assoc.), and Richard Glasser (VP Motion Picture Music/Weinstein Co.).
First up is a panel discussion titled Music Supervisors 201, scheduled for Wed., April 20, 10AM at the Regal Green Hills Cinema. Open only to established publishers and industry professionals, this panel moves past the basics and takes an in-depth look at song placement for film and TV. Music supervisors will discuss their current projects, and there will be opportunities for submissions and relationship-building. The panel will be moderated by noted entertainment attorney Jim Zumwalt. To order panel tickets ($35) go to www.NashvilleFilmFestival.org.

The same group of music supervisors will participate in an informal “speed-dating” event organized by the CMA and the Nashville Film Festival on Tues., April 19. The event will be 6:30-9pm at the CMA offices. This is not a pitch session. Limited tickets are available for $150/person and will be sold on a first-come, first-served basis. Call Ted Crockett (615) 742-2500 to attend, voicemails will be returned in the order received.
The Nashville Film Festival runs April 14-21.
Please note panelists are subject to last-minute substitutions. 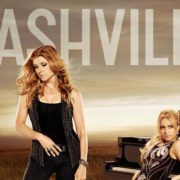 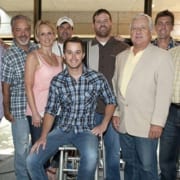 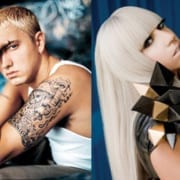 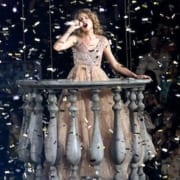 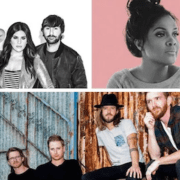