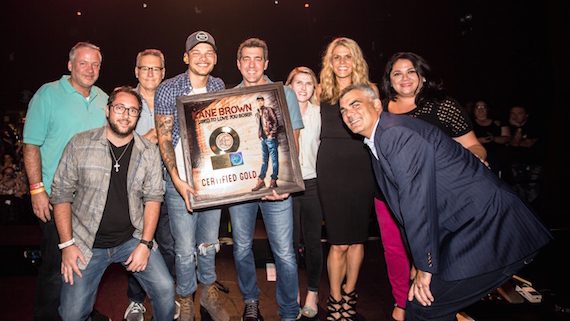 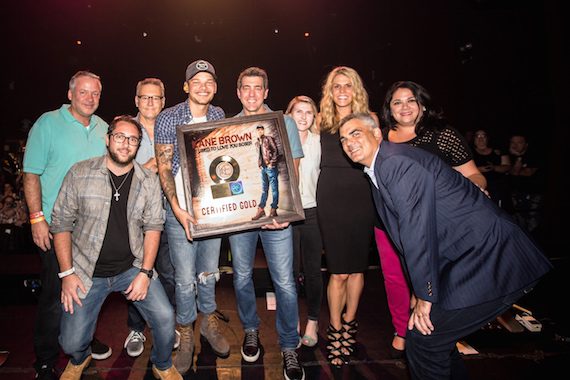 The track, which was penned by Kane, Josh Hoge and Matt McVaney, has amassed more than 25 million streams to date.

“I was completely surprised by Sony when they presented me with a plaque on stage in New York. I am so proud of ‘Used To Love You Sober’ going gold, and I am so grateful to all the fans and supporters along the way who helped me achieve this,” said Kane.

Kane is currently opening for Florida Georgia Line on their Dig Your Roots Tour through October. In November, Kane will kick off his 30-city Monster Energy Outbreak Ain’t No Stopping Us Now headlining tour, where he will return to New York City to play Irving Plaza on Dec. 3.

The Ft. Oglethorpe, Georgia, native has notched more than 54 million audio and video on-demand streams, has sold more than 700k track downloads, and has sold out more than 45 markets on his 2015/2016 debut headlining tour. 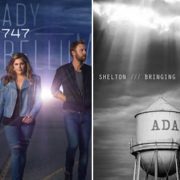 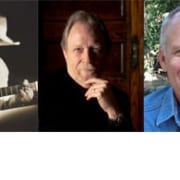 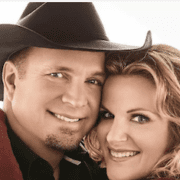 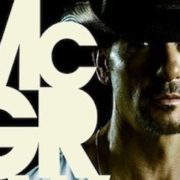 Weekly Register: McGraw Debuts At No. 1 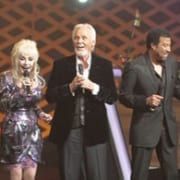 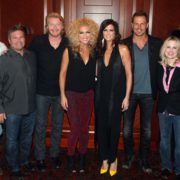