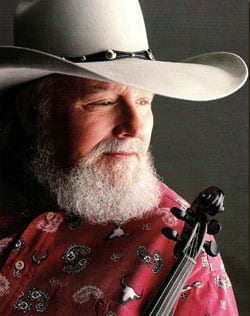 Inductees are nominated nationally by the Musicians Union’s 90,000 members and top industry professionals. Past inductees include: Booker T. & The MG’s, The Crickets, Duane Eddy, Al Kooper, The Memphis Horns, The Muscle Shoals Rhythm Section, Billy Sherrill, The Nashville A-Team, The Blue Moon Boys, The Funk Brothers, The Memphis Boys, The Tennessee Two, and The Wrecking Crew.

Tickets are still available by visiting www.nashvillesymphony.org or by calling 615-687-6400.