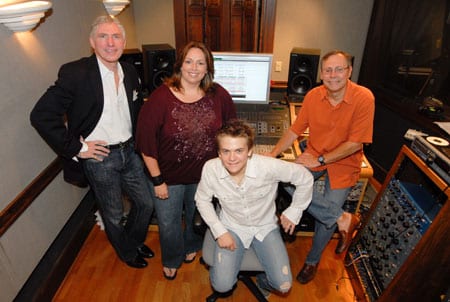 UMPG announces the signing of 17- year-old singer/songwriter Hunter Hayes to its roster of hit makers. With accomplishments claimed only by a seasoned entertainer, Hunter currently plays over 10 instruments and is continually adding to his musical repertoire. As a young child he appeared on several network television shows and played for many dignitaries including then President Clinton.