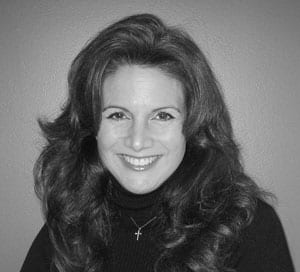 The move to Golden, whose roster includes Williams Riley and Benton Blount, reunites Strickland and Brad Howell who first worked together in the Warner Bros. promotion department. Strickland’s 20 years in the business also includes being KZLA’s MD/Asst. PD, and time as a regional director with Asylum Records, Warner Bros., Dream Catchers, and Universal South.

John Michael Montgomery has signed with The Bobby Roberts Company for concert booking.

Sara Evans has signed with Spalding Entertainment, the company which also manages Brooks & Dunn, Jason Aldean and others.

Average Joe’s Entertainment, the label home to Colt Ford, has signed Brantley Gilbert. With Atlanta and Nashville offices, the label is headed by CEO Shannon Houchins and other employees include Ken Madson.

Gilbert is managed by Ken Fulghum. His album A Modern Day Prodigal Son was released earlier this month and the follow-up Halfway To Heaven is due in February 2010.

Mickie James, a star of World Wrestling Entertainment, has signed with Sherry Massaro of Skyline Management Group, Inc. for management and Absolute Publicity’s Don Grubbs for public relations. She has also obtained the services of local stylist Lori Bumgarner and is expected to announce plans for a country music career in the coming weeks.