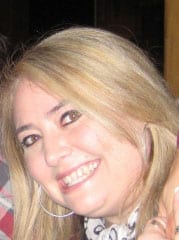 Shelley Hargis has joined the Stoney Creek Records promotion staff as Manager Regional Promotion, Southwest/Midwest. She is already on the job and reporting directly to Stoney Creek’s VP of Promotion Denise Roberts. Hargis is returning home to the Broken Bow/Stoney Creek family where she previously spent over four years at BBR in radio promotion. Her other prior experience includes six years at Epic Nashville, two years at Midas Records Nashville and most recently working at Mathis Entertainment in management/marketing for artist Adam Gregory.