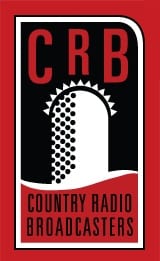 Country Radio Broadcasters, Inc.® has announced its 2010-2011 Agenda Committee for CRS 2011, to be held March 2-4, 2011, at the Nashville Convention Center. The Agenda Committee is made up of volunteers from all areas of the Country radio and record industries and gathers each year to plan events for the upcoming Country Radio Seminar. This year’s committee, which features 11 new members (marked with an asterisk), will meet June 23-25, 2010, to put together the framework and topics for next year’s event. John Paul is serving as Agenda Chair. 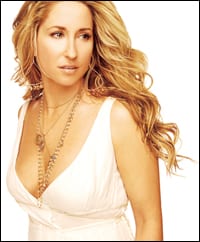 Newfield is working on her sophomore solo album with producer Blake Chancey and a single is expected later this year. It will be the follow-up to her hit “Johnny & June.” The singer who got her start with the band Trick Pony (“Pour Me” and “It’s A Heartache”) will spend the summer on the Country Throwdown Tour.

Essential Broadcast Media also represents Darius Rucker, Randy Houser, Colt Ford and others. McFarland can be reached at [email protected] or by calling (615) 327-3259.