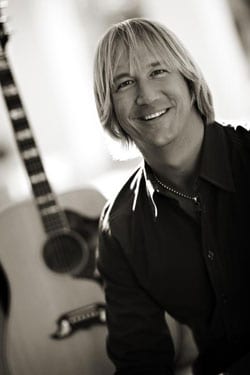 Agency for the Performing Arts (APA) has signed country singer Darren Kozelsky for representation, with Clint Wiley and Scott Galloway acting as the responsible agents.

He is a Texas native who first carved a successful career on the competitive Lone Star music circuit. The title of Kozelsky’s current album, Arrivals & Departures, seems apropos for an artist who performs 200 shows a year from Dallas, Texas to Crappone, France and all points in between. The album’s current single is the hardcore country anthem “Seven Vern Gosdins Ago.”