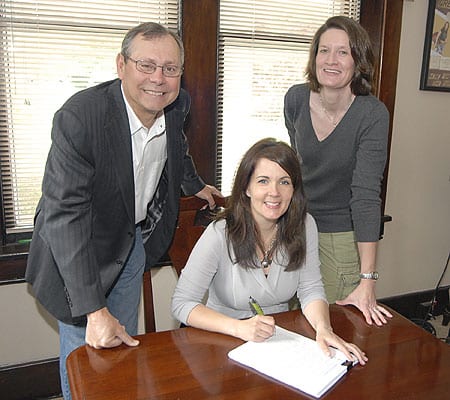 Tim McGraw, Mandy Moore, Sara Evans and Heidi Newfield are just a few pop/country artists to sing McKenna’s heartfelt songs. In addition to critically-acclaimed, self-produced albums such as Kitchen Tapes, she recorded the album Unglamorous for Warner Bros. When not writing in Nashville, McKenna is hard at work behind the doors of her Hoodie Studios, creating her next piece of musical poetry.