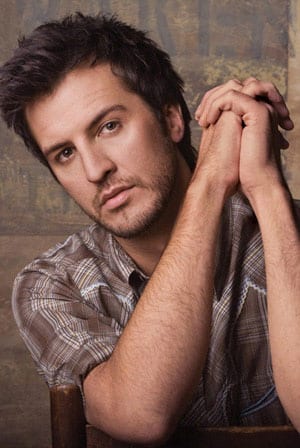 Luke Bryan will perform his chart-topping hit “Do I” on CBS’ The Late Late Show with Craig Ferguson this Friday, Jan. 15. Next week, Bryan will hit the road performing his own headlining dates as well as guesting on Jason Aldean’s Wide Open Tour. 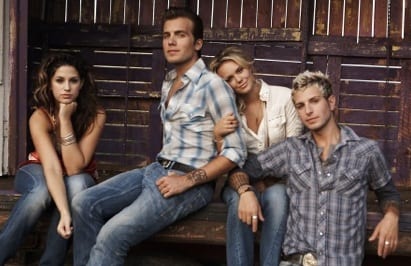 Gloriana will appear on Ellen tomorrow Wednesday, Jan. 13, performing hit single “How Far Do You Wanna Go?” The foursome has been performing several headlining shows including sell-outs in Seattle and Modesto last week. Next month Gloriana and Kellie Pickler will return as openers for Taylor Swift‘s Fearless 2010 Tour when they head to Australia for several dates, and return to the U.S. for concerts March through June, most of which have already sold-out.

It’s been at least two decades since Larry Gatlin & the Gatlin Brothers appeared on late night television, but tomorrow night, Wed. Jan. 13, Jimmy Kimmel welcomes the boys to his show on ABC.