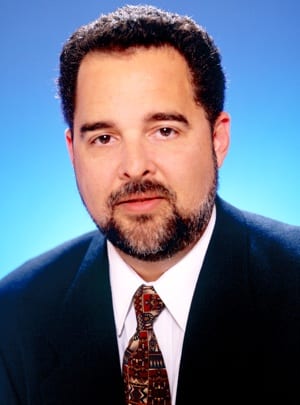 Veteran Nashville talent executive Tony Conway has formed an entertainment consulting firm and will be acting as talent consultant and executive producer for Ronnie Gilley Entertainment. RGE’s live entertainment interests include the annual BamaJam Music & Arts Festival, as well as the multiplex of venues at the new multi-million dollar Country Crossing destination near Dothan, Alabama, which is having its grand opening this weekend.

This is the first of several projects and companies Conway will announce in the next few weeks.

Last November Conway left his post as CEO and co-owner of Nashville based Buddy Lee Attractions after 33 years with the agency.

As part of his new association, he will consult on talent and the development of additional special events, festivals and live music concert presentations in the planning stages for the Ronnie Gilley Entertainment group.

In his work with RGE, Conway will continue to based in Nashville. Contact information for Conway is: [email protected] / 615-478-4989