The Universal Music Group-sponsored luncheon will be held at the Ryman Auditorium on Wednesday, Feb. 24, 2010, as part of the opening day agenda at Country Radio Seminar.  This is the first time the Ryman has been used as a venue for an official CRS-sanctioned event. Lunch will be served outside on the Ryman plaza, with performances following inside immediately after lunch. 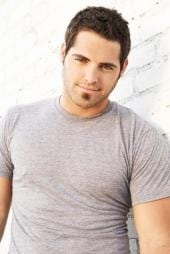