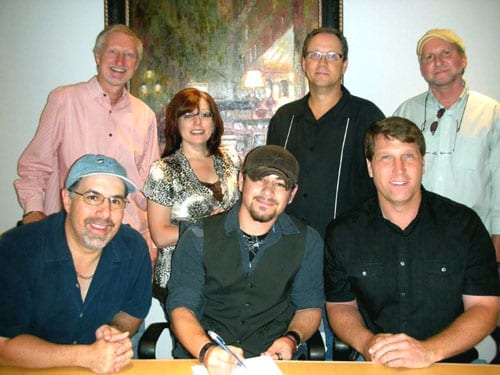 James Hudson and Cherry Heart’s Shelby Kennedy co-produced the album. Bringing a country-rock sound, the debut single and video, “Barn on the Rooftop,” will be released in August. The video includes cameos by The Daily Buzz’s Kia Malone and Mitch English.