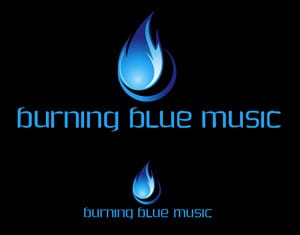 NARM has been advised by Universal Music Group Distribution that they and their labels have decided to make Monday, November 23 the street date for their titles for the upcoming Thanksgiving week only. It appears that other major label groups may do the same.

The impetus for moving the street date in this instance is to afford retailers the chance to place re-orders on fast-breaking titles and get product back in stock for the long weekend, as well as positively impact sales during this all-important timeframe.

It is also NARM’s expectation that our Association’s established position strongly urging physical and digital album release date parity will be honored with the adjustment to Monday, November 23.

The Harper Agency has added multi-award winning bluegrass Gospel group Doyle Lawson & Quicksilver to its roster for booking Christian music events and concerts. Doyle Lawson & Quicksilver was awarded IBMA Vocal Group of the Year seven consecutive years and can be scheduled by contacting the Harper Agency at 615-851-4500 or via e-mail at [email protected]