ocki Team Creative (LTC) picked up a Gold ADDY® Award on Saturday night (2/21) at the American Advertising Federation Nashville ceremony at local hotspot Limelight. The group was recognized for its excellent work on Roy Orbison: The Soul of Rock and Roll 4-Disc Box Set.

“When Sony Legacy asked us to produce the Roy Orbison box set, it was an honor, and my team wanted to create a piece worthy of his legacy and his fans,” says Luellyn Latocki, owner and creative director for LTC. “Winning an ADDY® means that our peers think we got it right, and in Nashville, that means something.” 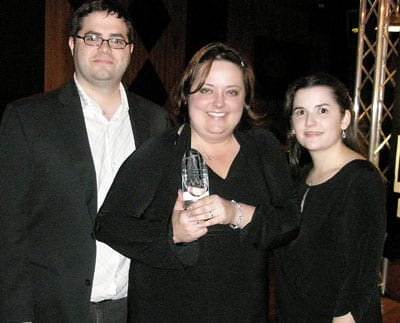