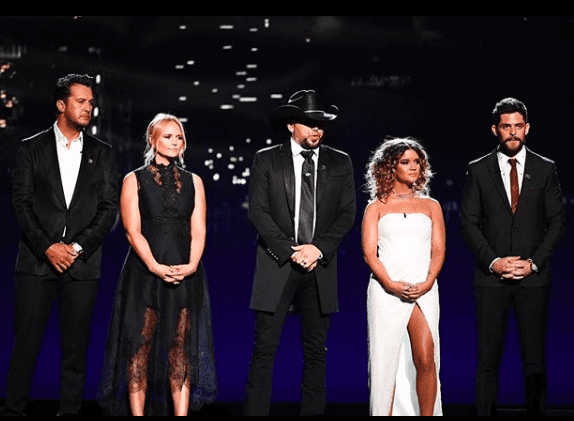 The Academy of Country Music Awards attracted 12.08 million television viewers on Sunday night (April 15), making CBS the evening’s most-watched network, according to Zap2it.com. Viewership was up from the 2017 ceremony, which drew 10.91 million. The show was on par with last year’s event, scoring a 2.1 rating/share among adults 18-49.

The ACM Awards aired opposite American Idol (6.25 million) on ABC, which led into an interview with former FBI director James Comey (9.78 million viewers). 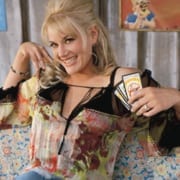