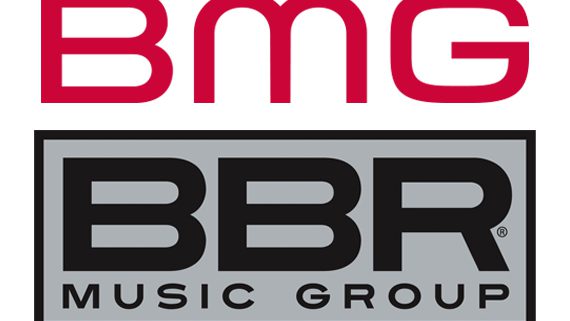 The agreement includes the rights to a number of major country artists including Jason Aldean, Trace Adkins, Dustin Lynch, Randy Houser, Thompson Square and others.

This is BMG’s biggest acquisition in the recordings business since its launch in 2008 and gives BMG a significant position in the Nashville music business.

BBRMG will continue to operate from its Nashville headquarters and its 48 staff will transfer to BMG, which has released projects by Janet Jackson, Blink-182, California, Andy Grammar, Danny Gokey, PVRIS and At The Drive-In among others.

BMG CEO Hartwig Masuch said, “BBR Music Group is a phenomenally successful operation whose philosophy and commitment to its artists fit perfectly with the new BMG. I have a huge respect for what Benny and his team have achieved. The combination of BBR and BMG gives artists and songwriters in Nashville and beyond a new route to the worldwide market. We will be the alternative so many artists are looking for.”

Benny Brown says, “Since 2001 I’ve been approached many times by various major labels wanting to purchase us. The most important thing to me has always been my artists, my employees and my songwriters. They have always been my family and after meeting with Hartwig and Zach, I knew that I’d found the right partners to ensure my family stayed together and to also continue the BBR Music Group legacy. We were one of the very first indie labels to ever break through in country music. Because of that we created a different culture within our walls that’s pretty simple– happy people are productive people. That’s always been important to me and that’s also the way Hartwig and Zach run BMG. I knew they shared my vision and my passion and that’s what made this the right fit.”

Loba adds, “Benny has been approached countless times about selling, but it took a very special company comprised of very special people for Benny to make this move. We couldn’t be more excited about joining BMG. Its culture aligns so closely with the core values the BBR Music Group was built on. BMG respects our heritage, but this is also about the future. Being part of the BMG family will afford our artists, songwriters and staff incredible new opportunities. Beginning today, for the first time we are plugged into a proven global platform committed to delivering for artists and songwriters. We can’t wait to get started.”

Katz says, “I want to pay tribute to what Benny and his team have created. It is truly exemplary. Nashville and its culture are such an integral part of the music industry that it was always only a matter of time before we expanded our presence. Never did we imagine that we could be able to do so with such an extraordinary roster of artists and team members. I am confident that together BMG and BBR will offer an unbeatable combination for artists and songwriters.”

The acquisition of BBR Music Group marks BMG’s return to the Nashville records business after an eight-year absence. The first incarnation of BMG acquired RCA Records, including its Nashville operation, in 1986. RCA became part of the Sony-BMG joint venture in 2004, before parent company Bertelsmann sold its stake in the joint venture in 2008. The new BMG business model was launched in 2009 led by EVP Kos Weaver. Weaver has developed a diverse roster that includes Alabama, Brett Beavers, busbee, Gokey, Hillary Lindsey, Buddy Miller, and John Paul White.

Weaver says, “The BBR Music Group folks are not only close neighbors of BMG here in Nashville, they share a similar approach in their philosophy and relationships with their artists. This is an amazing match, our potential together is enormous.” 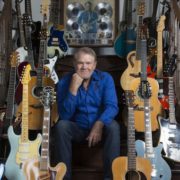 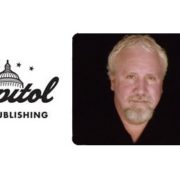 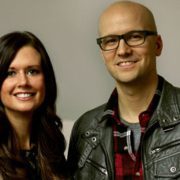 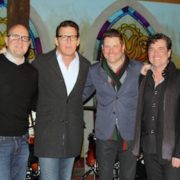