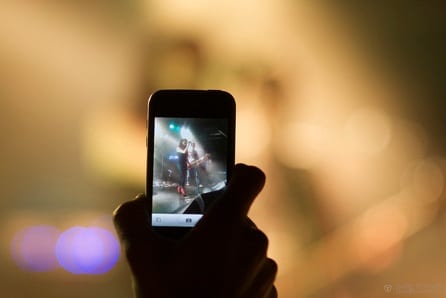 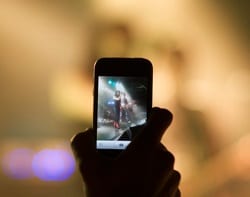 Apple has filed a patent for software that would stop iPhone users from taping concerts. The London Times first discovered the patent document, and the Daily Mail thoroughly examined it in this report.
According to the Mail, holding up the iPhone at a live music event would trigger infra-red sensors in the venue which would shut-off the camera function. Calls, texts and other features would still be operational on the phone.
Rights holders have long complained about the release of unlicensed audio and video recordings. This software is supposed to curtail that kind of copyright infringement.
There is no indication that Apple has immediate plans to implement the software, or that it is even out of development. 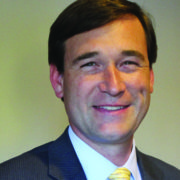 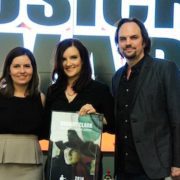