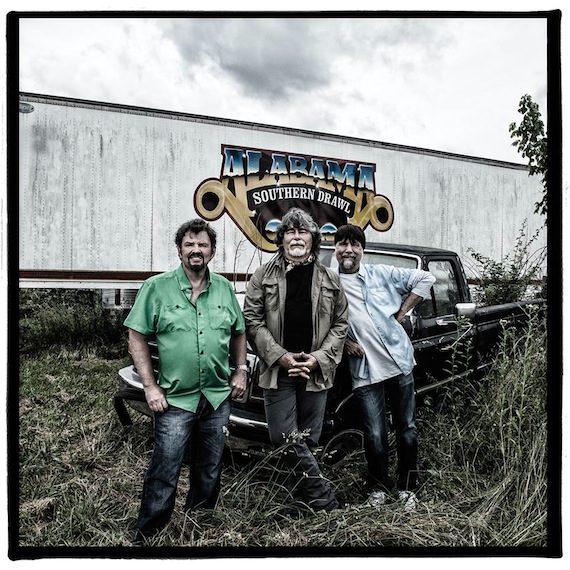 Alabama’s first studio album in fourteen years, Southern Drawl, debuted with 21K units sold, landing at No. 2 on the country album chart. Following at No. 3 and 4, respectively, are debuts from Turnpike Troubadours (19K) and Home Free (9.7K).

Luke Bryan stays at No. 1 country (No. 9 overall) with Kill The Lights selling 28K. Rounding out the Top 5 is Brett Eldredge with 9.5K, in his second week of release.

On the overall charts, Drake and Future are riding high at No. 1 on the Top 200 with What A Time to Be Alive debuting with 375K (334K album only). Drake’s track, “Hotline Bling,” sits atop the tracks chart selling 104K. Turnpike Troubadours debut at No. 3 on the country album chart. DisClaimer: Veterans and Youngsters Duke It Out
0 replies