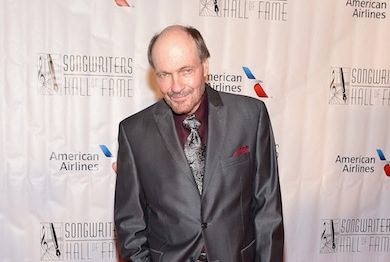 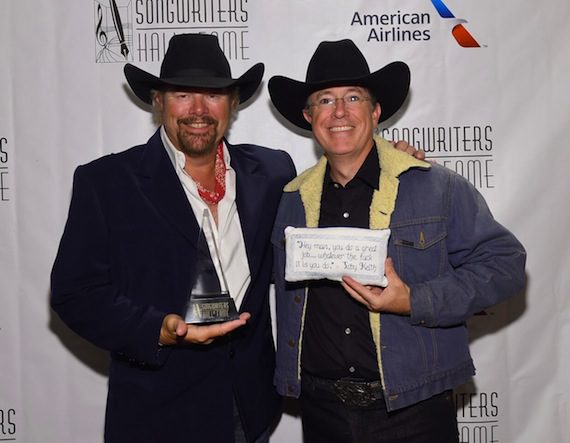 Stephen Colbert surprised the audience on stage to induct Keith, and gave an exciting performance of “As Good As I Once Was.” Keith wowed the crowd with a powerful rendition of “Clancy’s Tavern,” with Scott Emerick on guitar. Of his award, Keith said that it is “the only thing I ever wanted.” 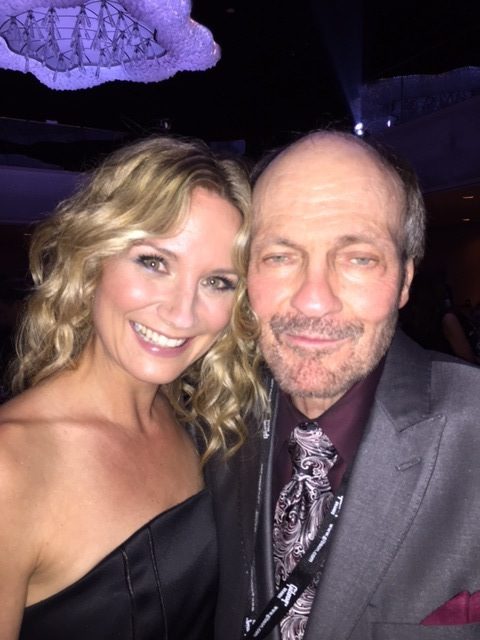 Jennifer Nettles inducted Bobby Braddock after performing an emotional rendition of “He Stopped Loving Her Today,” which received a standing ovation. After his induction, Braddock performed what he called his “country rap” hit, “I Wanna Talk About Me,” made famous by fellow inductee Toby Keith. Click photo to hear Braddock discuss his lauded career on the new “Songcraft” podcast.

The night kicked off as Bernie Taupin posthumously inducted the great Willie Dixon. Ledisi performed an upbeat medley of Dixon’s chart-topping hits in his honor, including, “I Just Wanna Make Love To You,” “Hoochie Choochie Man,” “Spoonful,” and “Wang Dang Doodle” with Richie Sambora on guitar and vocals.

Zac Brown inducted The Grateful Dead’s Robert Hunter and Jerry Garcia (posthumously) after a lively performance of “Casey Jones.” Hunter then performed one of the The Dead’s best-known songs, “Ripple.” 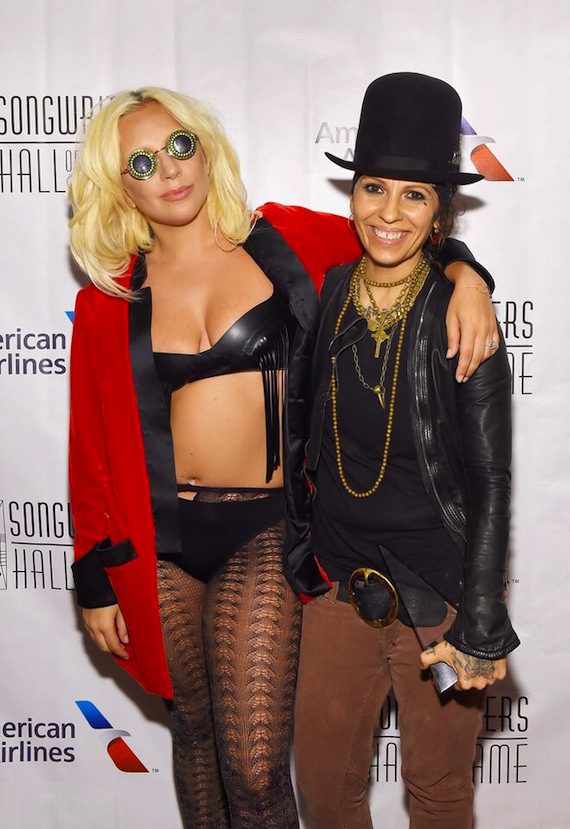 Mike O’Neill and Paul Williams presented the Visionary Leadership Award to ASCAP CEO John LoFrumento. The award acknowledges a member of the Songwriters Hall of Fame Board of Directors who has made a significant contribution in furthering the ongoing mission of the organization. SHOF inductee, Ne-Yo, had the audience clapping along with his performance of “Coming With You.” 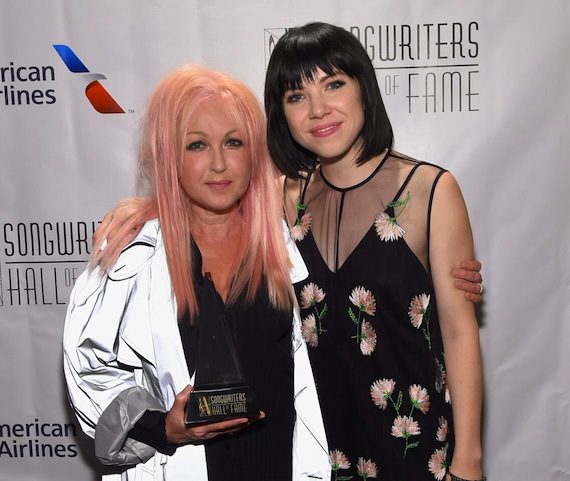 John Titta introduced the 2015 Towering Song Award, which is presented each year to the creators of an individual song that has influenced our culture in a unique way over many years. This year, the award went to George David Weiss and Bob Thiele’s “What A Wonderful World.” Dr. John performed a unique version of the classic song.

The celebratory evening continued as SHOF inductee, Benny Blanco, presented Nate Ruess (of fun.) with the 2015 Hal David Starlight Award. Each year, this award is presented to young songwriters who are making a significant impact in the music industry with their original songs. Ruess then sang his new song, “Great Big Storm.”

Linda Perry returned to the stage to perform a rendition of Lady Gaga’s “Bad Romance,” before introducing the iconic Tony Bennett. Bennett welcomed Lady Gaga to the stage, and presented her with the first-ever Songwriters Hall of Fame Contemporary Icon Award.

Michael Bublé hit the stage for a captivating performance of Van Morrison’s “Moondance,” before presenting the Johnny Mercer Award, the highest honor bestowed by the Songwriters Hall of Fame, to icon, Van Morrison. Bublé then joined him for a soulful performance of his classic, “Real Real Gone.” 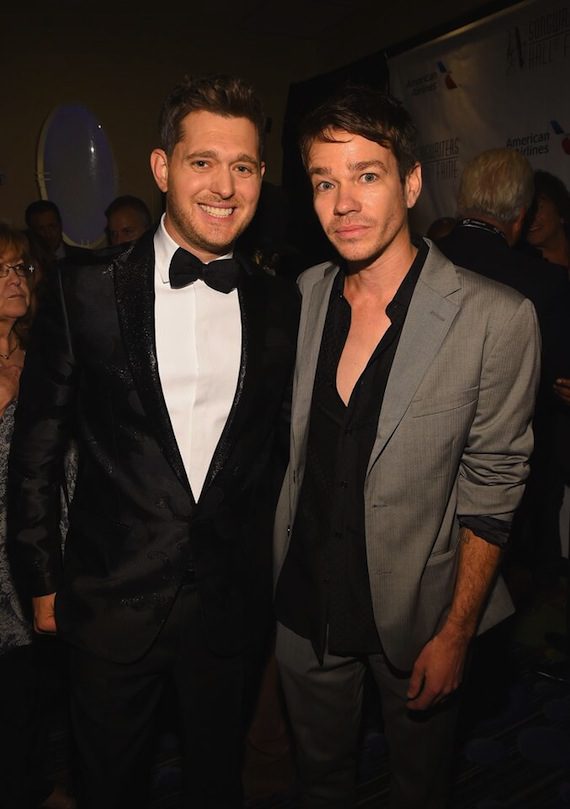 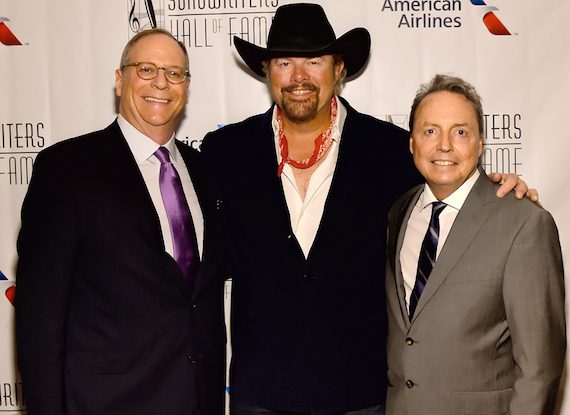 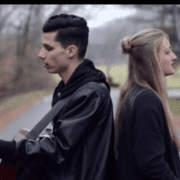 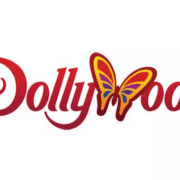 RESCHEDULED: We’re All For The Hall Benefit Concert
0 replies