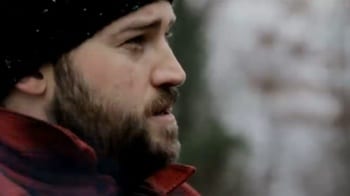 Brown on the new show for the Outdoor Channel.

Zac Brown’s bag of tricks seems bottomless. The superstar-on-the-rise is adding a TV show to his ever-growing repertoire. Fear No Evil will begin airing next month on the Outdoor Channel, following Brown and outdoorsman co-host Chris Brackett through adventures in the woods, including one of the first episodes where they refuse to let a North Dakota snow storm deter their hunting plans.
Brown is executive producing the show through his Georgia-based production company Southern Reel. Directing the series is Darren Doane.
In recent years Brown has written a cookbook, launched his own Southern Ground Records imprint, debuted his namesake sauces and seasonings, started a leather and knife line, and started a Music and Food Festival at Clemson University. Oh yeah, and then there’s his music career, where he’ll be co-headlining stadium dates this summer with Kenny Chesney. 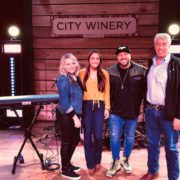