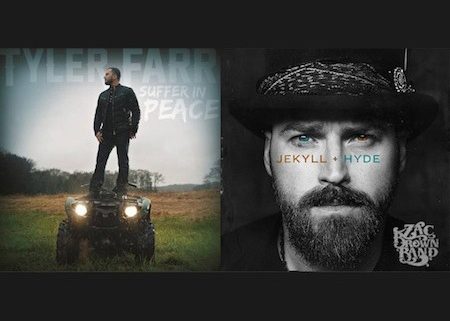 Country had a great showing this week. Zac Brown Band’s latest, Jekyll + Hyde, debuts at No. 1 overall, with 228K total activity, 214K album only. The superstar act scored one of the biggest country debuts in recent memory, along with October 2014 releases by Florida Georgia Line (197K) and Jason Aldean (278K).

Meanwhile Tyler Farr’s sophomore effort had a strong debut, entering at No. 2 country with Suffer In Peace moving 42K (36K album only). With today’s chart position, Farr is the only solo male country artist in the last 10 years to have his first two studio albums debut in the top 5 on the Billboard 200 Chart.

Both Farr and ZBB had hit singles going into release week, with “Homegrown” and “A Guy Walks Into A Bar,” respectively.

The Voice’s Corey Kent White had the top country track debut with “When I See You Smile” selling 15K and coming in at No. 16. Fellow contestant Sawyer Fredericks had the top overall debut with “Simple Man” selling 59K.

According to Nielsen Soundscan. 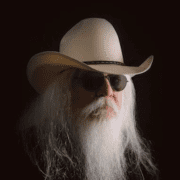 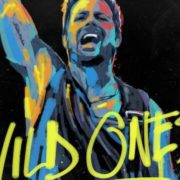 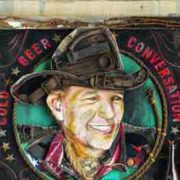 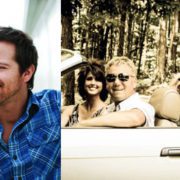