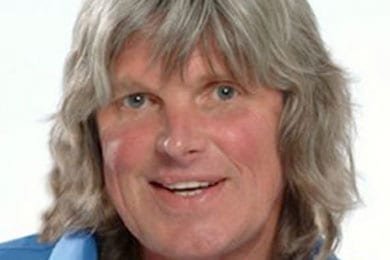 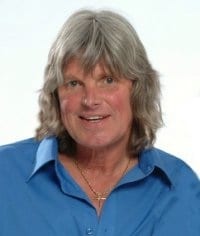 Music City radio icon Coyote McCloud died Wednesday afternoon, April 6 at age 68.
A veteran of the Nashville airwaves for more than 30 years, McCloud’s slogan when he broadcast pop oldies was, “He played them when they were new.”
He served on-air stints at WMAK, WYHY, WZPZ and WRQQ. He was also the first off-camera voice of CMT. One of his best-known jobs was as the leader of “The Zoo Crew” on Y107. As such, he was profiled on the CBS-TV show 48 Hours in an episode about radio’s so-called “shock jocks.”
He was also notable as the host of “Coyote and Cathy in the Morning” on WMAK-FM and WRQQ. That show ended in 2006.
Coyote McCloud died of cirrhosis of the liver at home on his houseboat on Percy Priest Lake. Ex-wife Susan Thomas, a former Tennessean newspaper reporter, was by his side with his dog Sawyer Black. Funeral arrangements have not been announced. 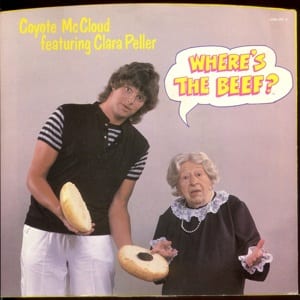 McCloud wrote the 1984 hit song "Where's The Beef?," a play on the Wendy's slogan