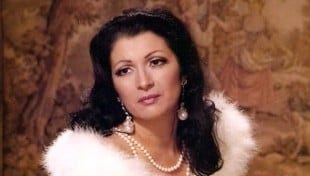 Margaret Ann Rich, songwriter and widow of country singer Charlie Rich, died on July 22 at her Memphis home. She was 76 and had been battling Alzheimer’s disease.

One of the best-known songs from Margaret Ann Rich’s pen was the 1991 Ricky van Shelton hit, “Life’s Little Ups and Downs.” Her husband, who passed away in 1995, also recorded her songs “Field of Yellow Daisies,” “A Sunday Kind of Woman” and “Nothing In the World.” Among the other artists who recorded songs by Margaret Ann are Tom Jones, Kris Kristofferson, Rita Coolidge, and Bobby Blue Bland.

She was a founding member of the Memphis branch of the National Academy of Recording Arts and Sciences and a member of the Screen Actors Guild. Services were scheduled for today (7/26) in Memphis.