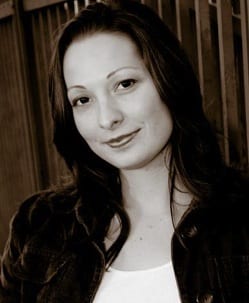 Troy Tomlinson, President/CEO of Sony/ATV Music Publishing Nashville, has announced the promotion of Abbey Burkhalter to Creative Director. Formerly Creative Manager, Burkhalter joined Sony/ATV in February 2006. In the past four years, she has been responsible for a significant number of major recordings and singles, and has played an integral role as liaison between Sony/ATV’s Nashville roster and the publishing company’s Los Angeles and New York writers. Burkhalter will continue to report to Senior Vice President of Creative, Terry Wakefield.