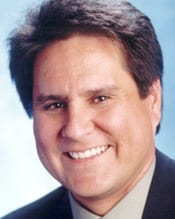 Michaels is a radio vet who spent 10 years in the business, primarily in South Florida, before joining Warner. His experience also includes time as VP Promotion for DreamCatcher. He can be reached at 615-400-6957 or [email protected]