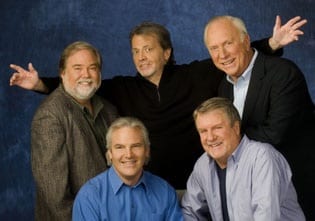 House told the newspaper that he fought the changes, explaining, “I’ve been to the point where I’ve quit and renegotiated and come back…These are tough times economically. I hate this, but we have to step forward.”

He also said the station is considering hiring a new person to do both news and sports for the show.