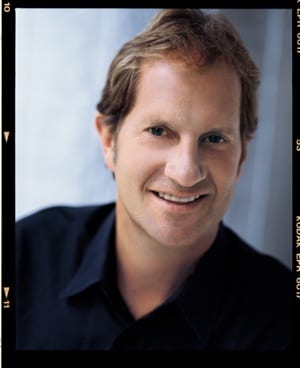 Longtime industry executive Van Fletcher is on board as President of a new company, Chasin Music Group.

The Chasin Hits application will be available to all mobile service providers and works on any mobile platform. Chasin Hits offers a proprietary interface that is designed for easy content management and updates, it offers targeted demographic gathering and reporting, combined social networking capabilities, sales reporting and more.

Chasin Music Group will have its primary offices in New York and Nashville as well as satellite offices in other cities to be announced.