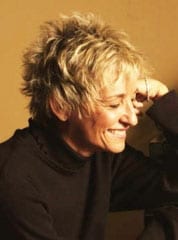 The three new inductees will be welcomed into the elite songwriting fraternity by their peers at the 39th Anniversary Nashville Songwriters Hall of Fame Dinner & Induction Ceremony, presented by AT&T, on Sunday, October 18, at the Renaissance Nashville Hotel. 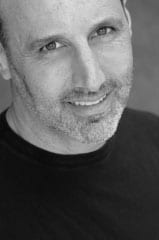 “Kye, Mark and Tammy have made many poignant and enduring contributions to the music world and certainly deserve to take their places among their gifted peers,” said Roger Murrah, Chairman of the Nashville Songwriters Hall of Fame Foundation. “It’s an honor for us to recognize them for their outstanding accomplishments.” 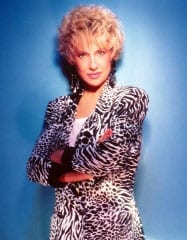 Fleming’s songwriter credits include hits such as “I Was Country When Country Wasn’t Cool” (Barbara Mandrell) and “Smoky Mountain Rain” (Ronnie Milsap). Sanders’ resume is known for “I Hope You Dance” (Lee Ann Womack) and “It Matters To Me” (Faith Hill).  Wynette popularized many of her own compositions, including the standard “Stand By Your Man” and “‘Til I Can Make It On My Own.”

The Nashville Songwriters Hall of Fame Dinner & Induction Ceremony features tributes and performances of the inductees’ songs by special guest artists. NaSHOF’s sister organization, the Nashville Songwriters Association International (NSAI), also presents its annual awards for the year’s best Song, Songwriter and Songwriter/Artist, as well as the Top 10 “Songs I Wish I Had Written,” as determined by its professional songwriters division. Tickets for the event are $200 each. A limited number of seats are available to the public this year and may be purchased by contacting event director Mark Ford at [email protected] or 615-256-3354.