After leaving the studio, Shaw and Farrell headed to the Sommet Center to check out Nickelback‘s 1 AM rehearsal for tomorrow night’s (2/25) show. The rock band’s lead singer, Chad Kroeger, is co-owner of 604 Records, Farrell’s label home. The production company is under the Roadrunner Records umbrella with distribution through Universal Music Canada and worldwide through Roadrunner. Farrell, who has been working frequently in Nashville, is also nominated for the upcoming Juno Award for New Artist of The Year. 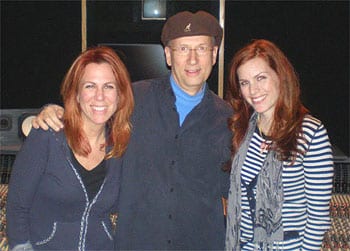 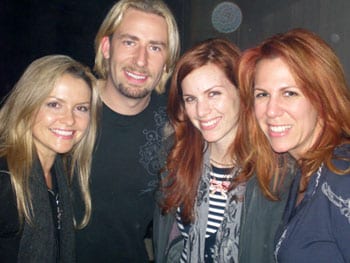