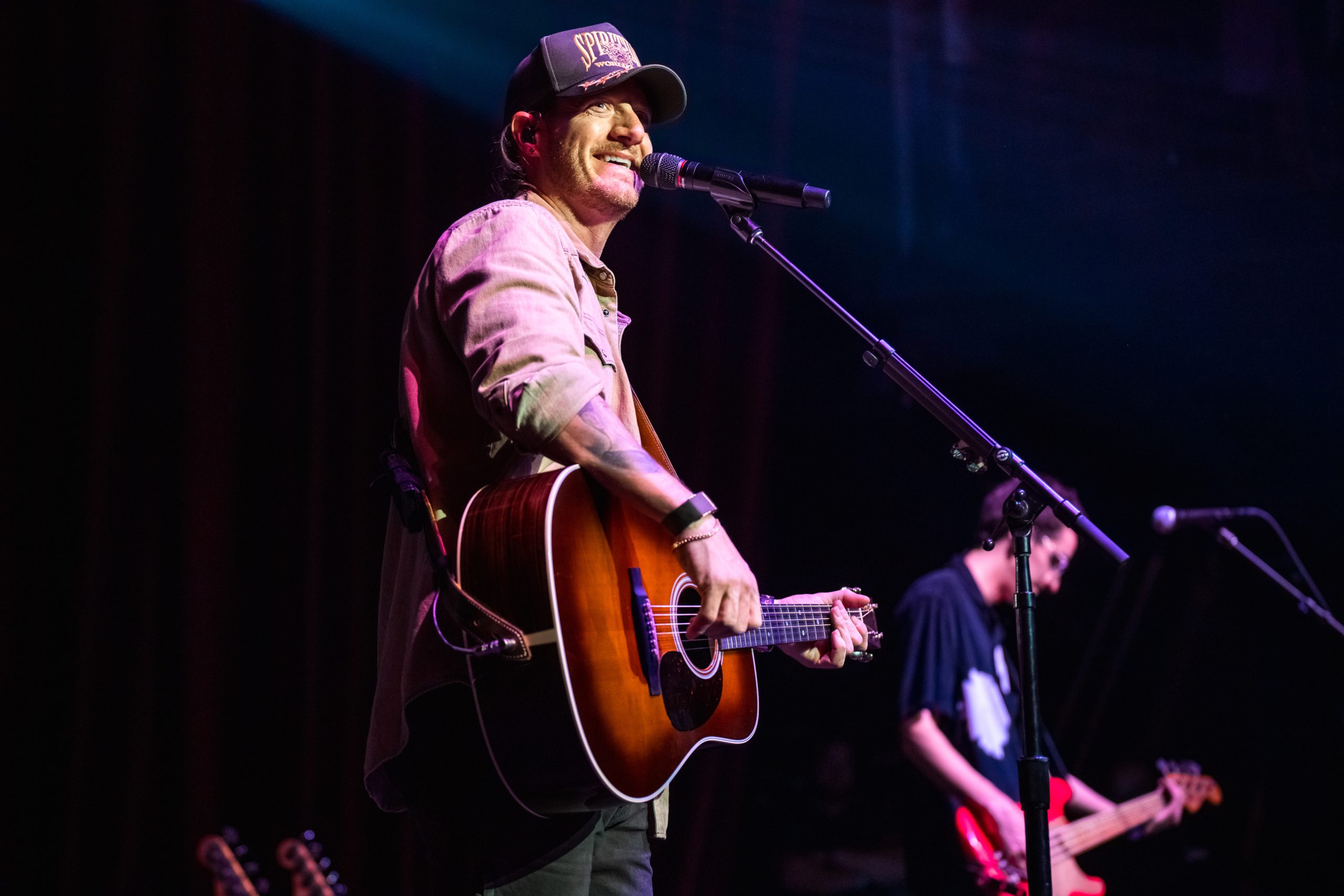 In January of 2021, multi-Platinum duo Florida Georgia Line announced on social media that they would be releasing their own music as individuals. Though rumors swirled that the two were breaking up, the duo’s Brian Kelley and Tyler Hubbard maintained that they weren’t, but that they were exploring their creativity as solo artists.

By April, Kelley had partnered with Warner Music Nashville to release an EP, BK’s Wave Pack. In June of 2021 he doubled down, releasing a 17-song project inspired by his beach-side upbringing, Sunshine State Of Mind. Now, after aligning with Big Machine Label Group in June of 2022, Kelley is releasing more new music.

During most of that time, Hubbard kept his head down, continuing to write with and for other artists, while spending some time in the producer’s chair on projects such as Lathan Warlick‘s My Way EP. For a while it was unclear if Hubbard would make a run at a solo career or not.

“It was very unexpected. BK came to me in 2020 and just expressed his desire and need to go do a solo thing. At first I was a little surprised and didn’t fully understand it, but I thought, ‘I really want to support him, so I’ll just take a step back and be a stay-at-home dad and a songwriter,'” Hubbard shares. “That seemed pretty incredible to me at the time, and it was. I did that for probably eight months. Then I realized there was a big piece of this that I really love and was really missing: making music, recording records, being on tour and doing the artist side of things.” 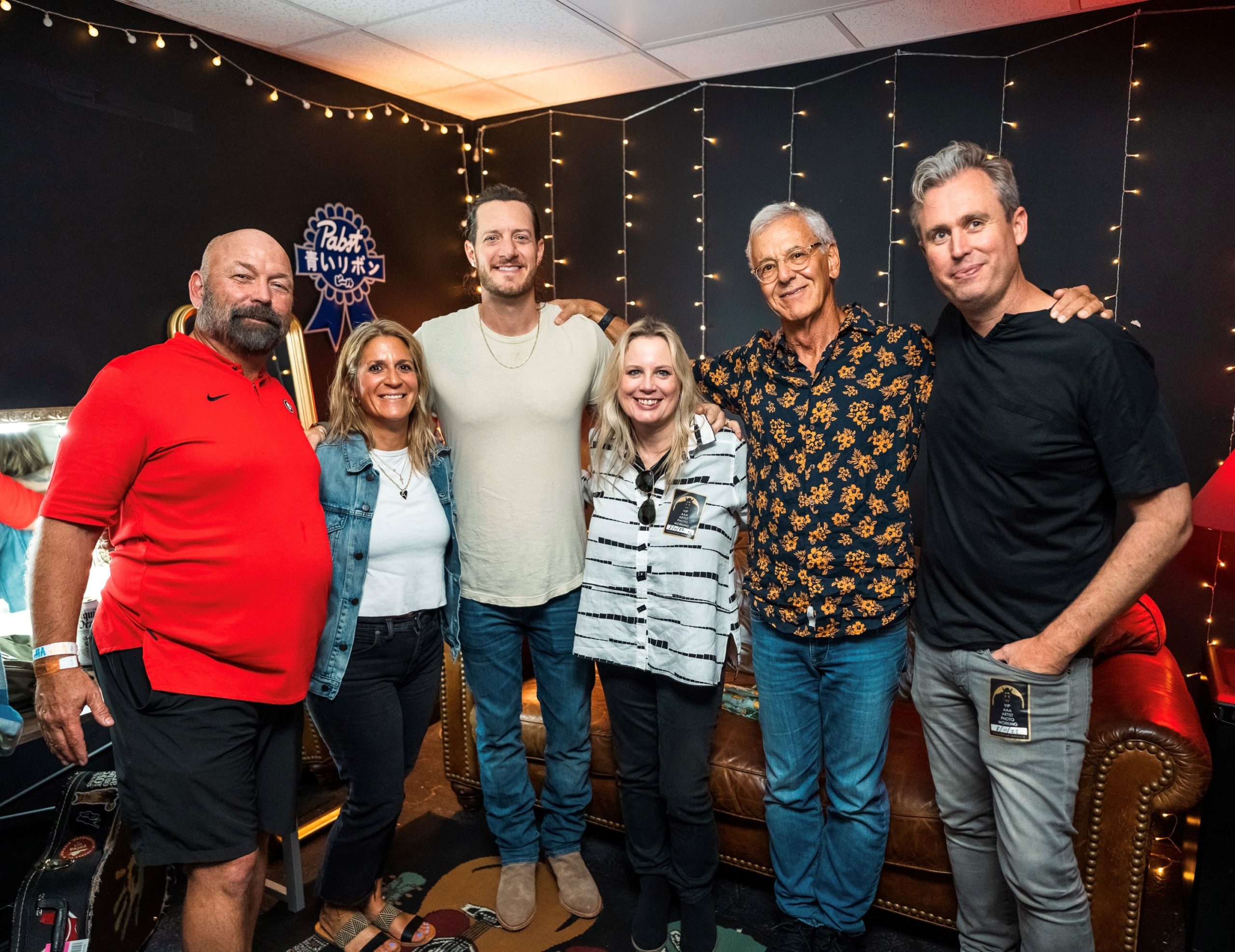 Hubbard said it took an impromptu, non-business meeting with industry veteran Gary Borman—who has long managed the careers of Keith Urban and Mickey Guyton—to help show him the way to becoming a solo artist.

“I was in Sun Valley about a year ago. That’s where my wife grew up, so we were hanging out with one of our close family friends. One afternoon, our friend asked me, ‘How’s it going with FGL? What’s going on?’ I was filling her in and she said, ‘You need to meet my friend Gary.’ I was leaving Sun Valley the day after, so I said, ‘I can this afternoon if he happens to be available.’ At the time I didn’t even put two and two together on who Gary was or the fact that he was a manager.

“I went to his house and I sat in his living room for a couple hours. I just spilled my heart and told him my story. We chatted for a couple hours and connected. He was very content managing who he is managing. He wasn’t looking for more artists, but once we met and we connected, we both felt excited and energized.”

After leaving Borman’s house, Hubbard called him to see if he was interested in working together. Borman agreed and the two were off to the races.

“I would say that was pretty much the beginning of me processing [being a solo artist] and feeling supported and enabled to put together a project and to really pursue the artist thing 110%,” Hubbard says. “Once I started feeling that support, I was quickly energized and my creativity was re-lit. I found my passion again. I started transitioning my head space into writing for me and what I wanted my solo project to be like.”

In May of 2022, news broke that Hubbard had signed with UMG’s EMI Nashville, and that he was working on a solo project. He released his first solo single, “5 Foot 9,” later that month. The track has done extremely well at country radio, earning 157 first week adds across the Billboard, Mediabase, and MusicRow CountryBreakout Radio Chart. It has garnered almost 90 million LTD streams and has reached the top 15 at radio.

“It’s definitely a lot of the same energy and excitement of being a new artist,” Hubbard says. “Like I said, my passion has been reignited. I’ve been feeling the new artist energy. It’s been really fun because it was unexpected. Considering that I have somewhat of a foundation already, and I’m not struggling day-to-day to make ends meet, there’s a little bit lower level of stress. I’m really just trying to soak it up and enjoy it.

“When FGL was coming up, we were going so hard that I don’t think we took time to really sit back and enjoy what we had accomplished until COVID hit. That sounds crazy, but we just went so hard for 10 years. So now I’m really trying to remember that and take it in stride and enjoy each success and each moment.”

Once Hubbard, with the help of Borman and his team at UMG, got a clear view of his path forward as a solo artist, he began writing for his debut solo project with a new lens of creativity.

“With this new perspective and this new lens of looking at a career, picking songs and putting an album together, there is this level of being able to go more personal [than we could on FGL songs]. There’s that freedom in the writing room. I still felt it before, but it’s definitely on a new level now, especially when the intention is writing for me. It enables me to pull from life experience. We can make it more obvious and not have to use analogies, different images or different people.

“This has been a season of self discovery,” he adds. “Inevitably, when you’re wanting to tell your story, it requires you to take a deeper look into your life. I had to ask myself, ‘What do I want to sing about? What do I want to talk about? How do I want my music to impact people?’ That has been a lot of fun.” 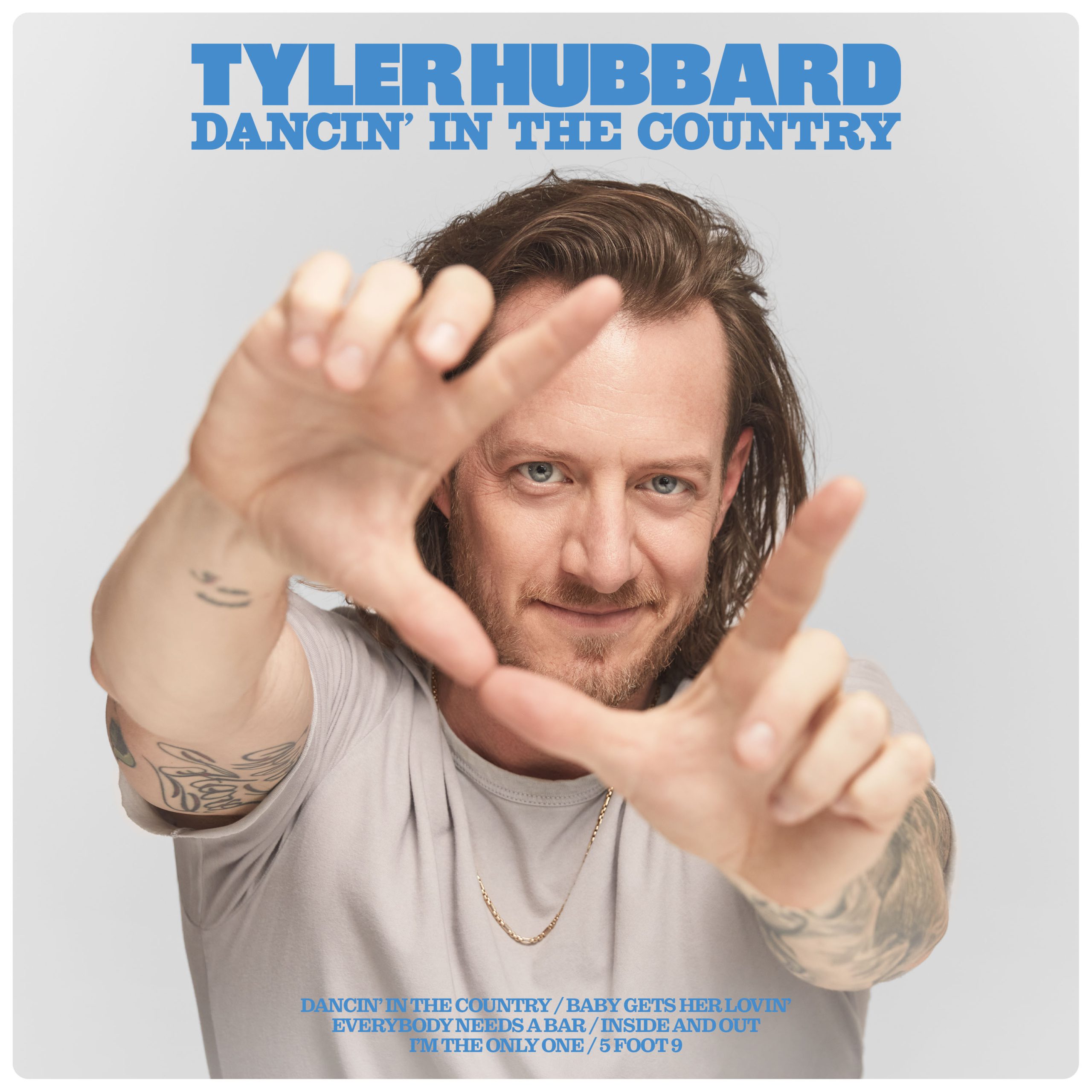 Hubbard released his 6-song EP, Dancin’ In The Country, on Friday (Aug. 19). The project includes “5 Foot 9,” the good time track “Everybody Needs A Bar,” a swanky “Baby Gets Her Lovin’,” and the title track, which is fit for a modern country line dance. Dancin’ In The Country was produced by Hubbard and Jordan Schmidt, with assistance from Jesse Frasure on “Baby Gets Her Lovin’.”

Hubbard also announced he will release his yet-to-be-titled debut solo album on Jan. 27, 2023.

He will take his new music on the road when he joins the fall leg of Urban’s “The Speed Of Now World Tour.” He says he’s really enjoying crafting a show for this phase of his career.

“It’s been a lot of fun. One of the biggest things I thought about when I was making this music was the live aspect of it, because I knew that I was going to be playing all these songs live, as opposed to making a sixth FGL album and only being able to play a couple of the songs live off the album,” he says. “Now to be rehearsing and be putting the show together for this Keith tour, it’s been a lot of fun. The band’s excited, the songs are coming together and it just feels great.”

Now, with his own music out in the world, Hubbard is grateful for the outlet him and Kelley have to tell their own stories.

“That’s the beauty of having this individual outlet,” he says. “We are able to tell stories on an individual and personal level and really go deeper. The fans loved FGL—what we were and what we represented. We were a good time and we were good dudes, but ultimately, we could only go so deep because of the dynamic of having two people. We chose to be respectful of one another’s life and just find common ground to sing about. This now allows us both to go deeper and to tell more of our personal stories.”