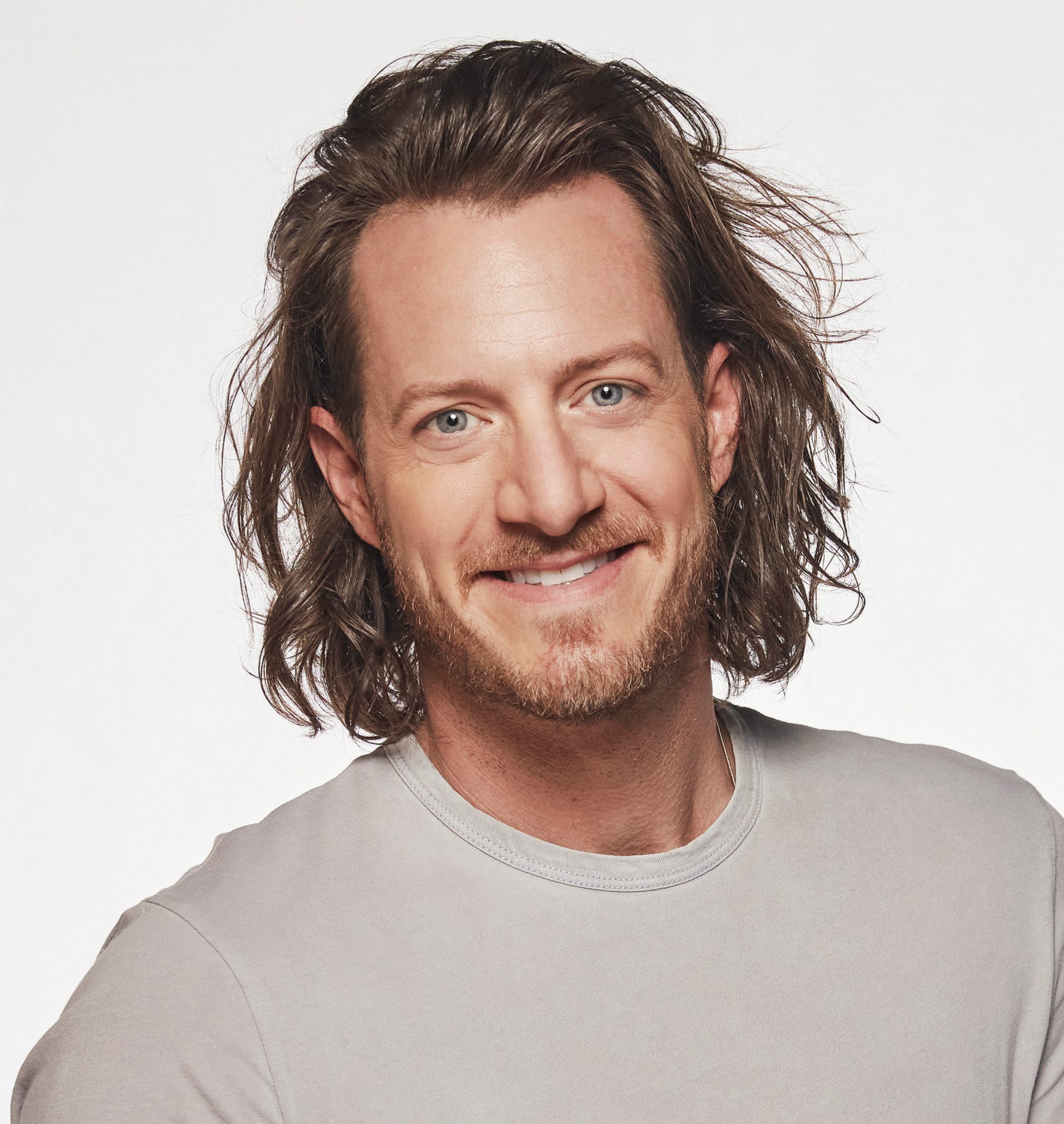 Keith Urban has added Florida Georgia Line’s Tyler Hubbard to his “The Speed Of Now World Tour” for the trek’s fall dates.

Urban will debut the new lineup, which also includes Ingrid Andress, on Sept. 3rd at The Shoreline Amphitheatre in Mountain View, California. The tour brought Urban back to the road late last month after nearly four years, and will run through November with a Nashville date at Bridgestone on Oct. 7. For full ticket and show information, click here.

“I’m psyched that my brutha Tyler Hubbard is gonna come out and join Ingrid and me on the fall leg of my ‘Speed Of Now World Tour,’” Urban shares. “It’s like some Ocean’s 11 shit, and it’s gonna be a BLAST!”

Hubbard will treat fans to songs from his upcoming solo album on the dates. The project’s first single, “5 Foot 9,” has already garnered over 40 million global streams and is moving up the charts, while the second track from the album, “35’s,” has over a million global streams. Hubbard’s next song, “Way Home,” is set to be released on Friday (July 15).

“I’ve been writing and recording a lot of new music for my first solo album, songs that are made to be played live,” says Hubbard. “I am so excited to be joining Keith on his fall tour and can’t wait to play them for the first time for fans across the country.”