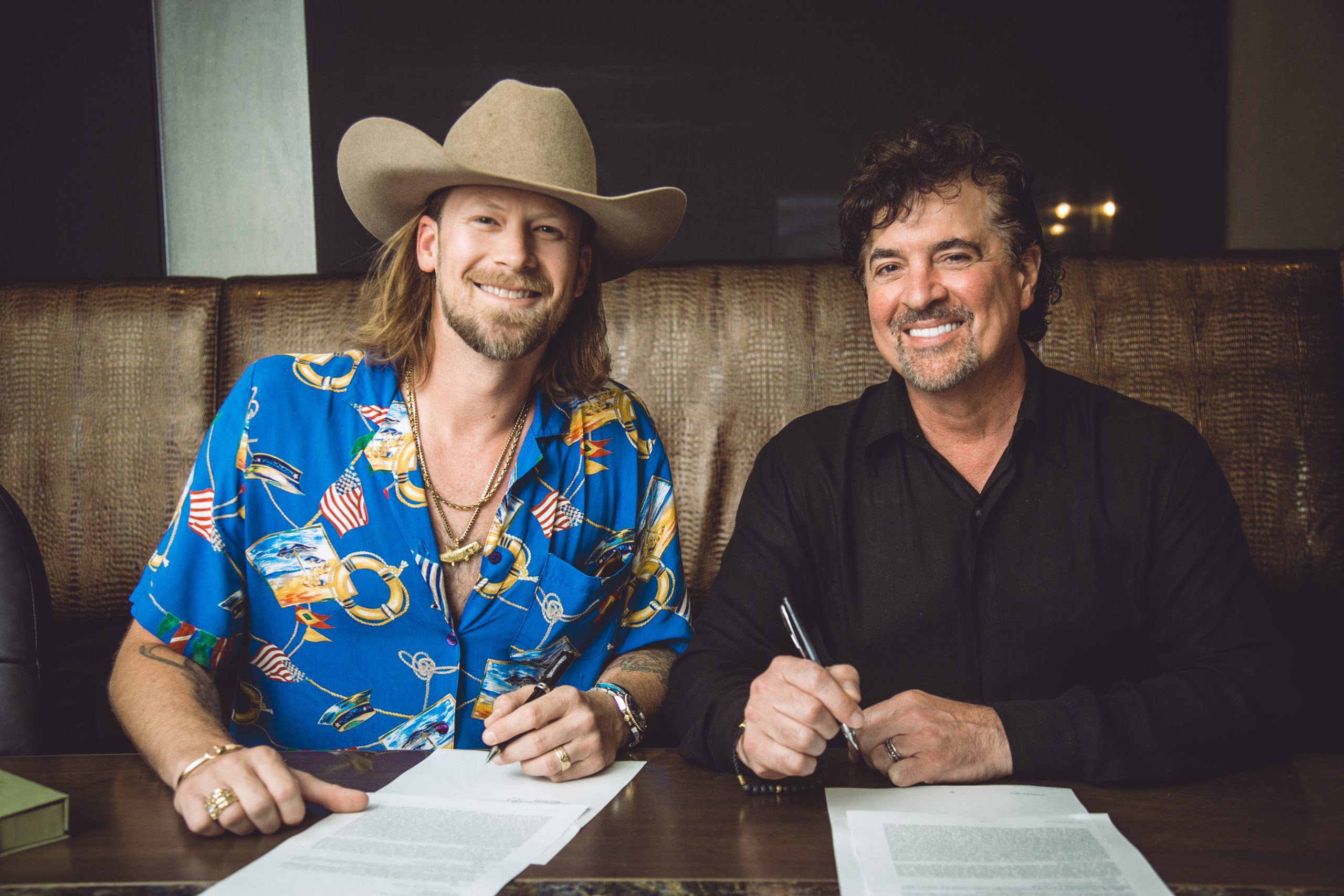 Diamond-selling singer-songwriter Brian Kelley has returned to BMLG for the release of his future solo projects. Signed to Big Machine Records, Kelley will debut the patriotic “American Spirit” on July 1. 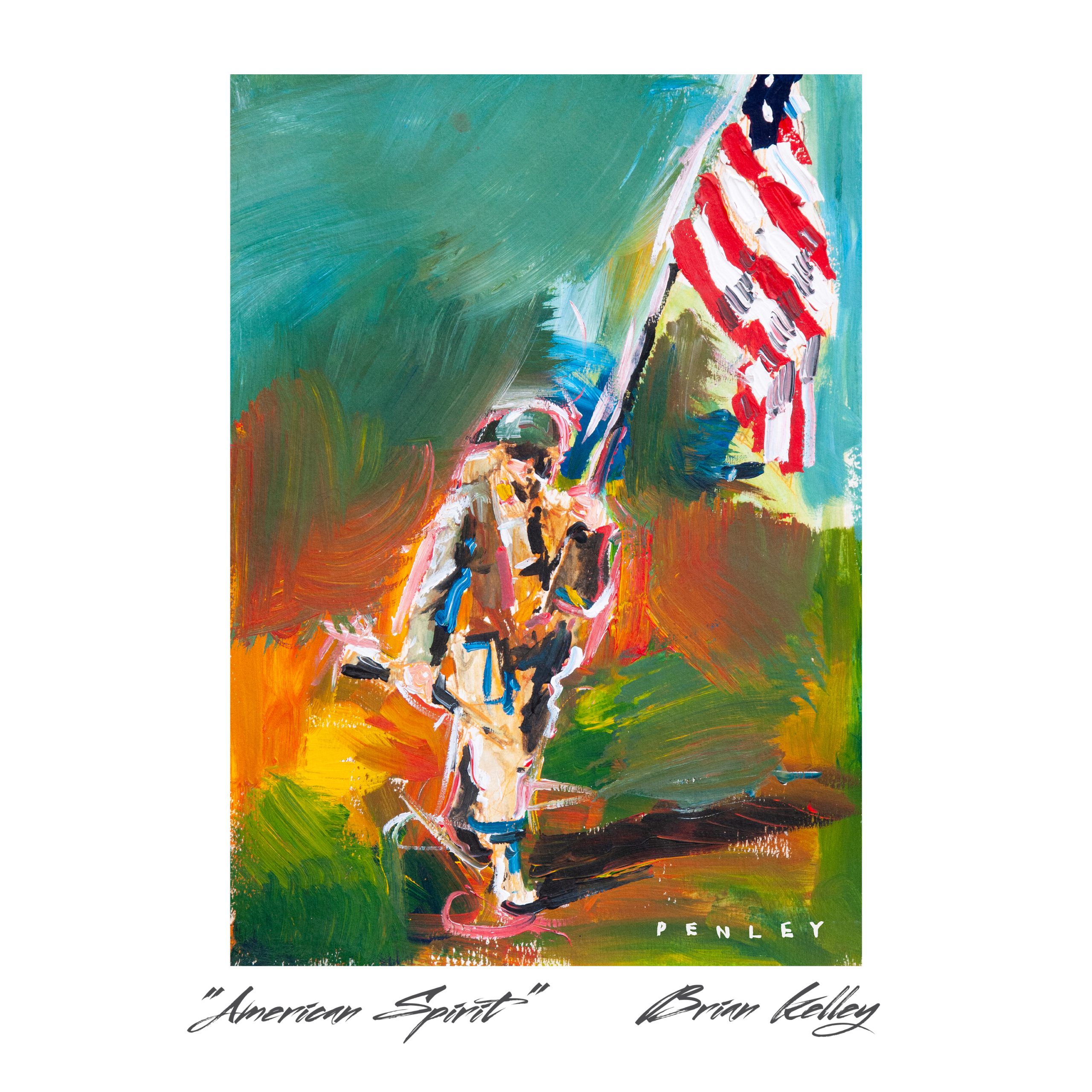 Kelley produced and wrote “American Spirit” alongside Jake Rose, with Blake Redferrin and Canaan Smith also credited as songwriters. The cover art was hand-painted by Penley (aka Steve Penley), which resonated with Kelley whose “Poppy”—John Edward Kelley—served in the U.S. Army during WWII and was a prisoner of war, earning two Purple Hearts.

“Everyone at Big Machine gives a giant and warm welcome-back to Brian Kelley,” shares Big Machine Label Group President, CEO, and Founder Scott Borchetta. “Our results together are historic, and we look forward to building on this incredible foundation as BK enters an extremely creative season with us.”

This marks new music for Kelly, who released his debut solo effort Sunshine State of Mind in 2021 via Warner Music Nashville and embarked on his “Made by the Water Tour” after over a decade as one half of Grammy-nominated duo Florida Georgia Line.

Kelley will also take the stage tonight (June 15) during opening night of May We All: A New Country Musical, stepping into the rotating role of “Bailey Stone” at Tennessee Performing Arts Center in Nashville. Also serving as a producer under his production company CuzBro Productions, the musical will run through July 17.

“It feels good to be home at Big Machine with Scott Borchetta and the team! Their work ethic, heart, creativity, and commitment to winning is what led me back,” adds Kelley. “We’ve worked so well together on many successful projects in the past, and I couldn’t be more excited about this next chapter. I’m grateful for this opportunity and honored to collaborate with Scott again! Off to the races!”