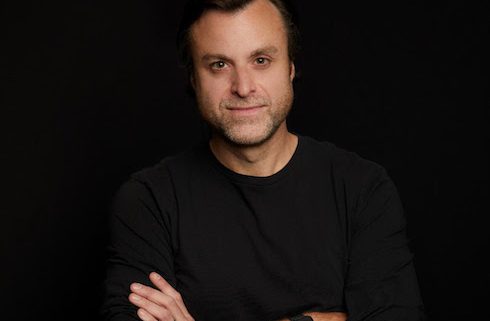 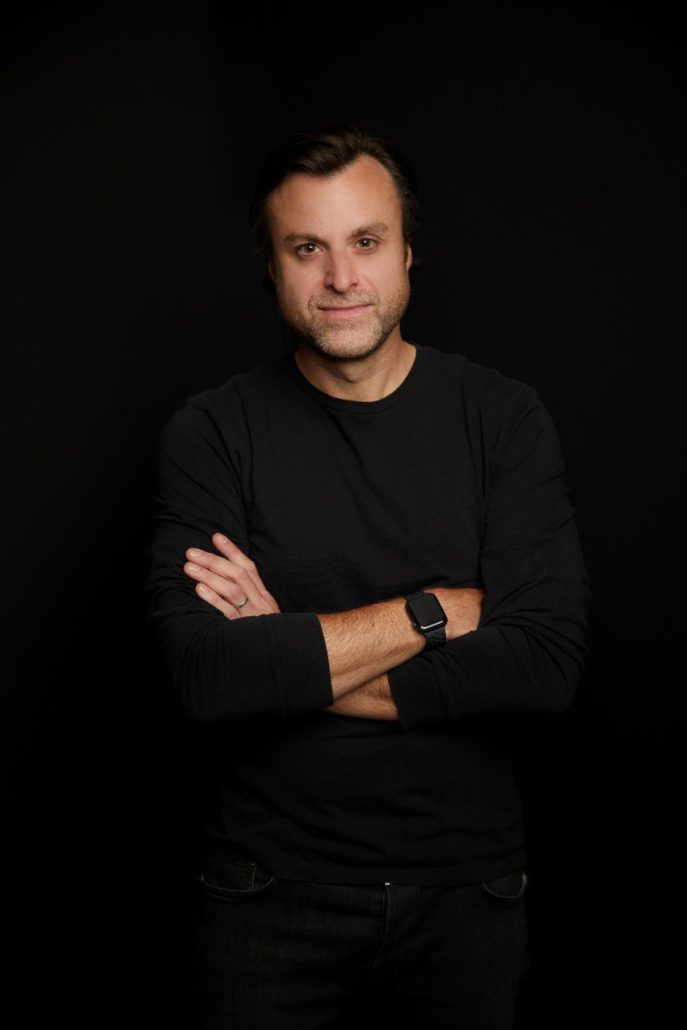 On Friday (Dec. 3) UTA announced that Matthew Morgan has joined the agency as Co-Head of its Nashville office, working alongside Co-Head Jeffrey Hasson, and simultaneously announced the addition of rock agent Buster Phillips to the agency’s Music City headquarters. 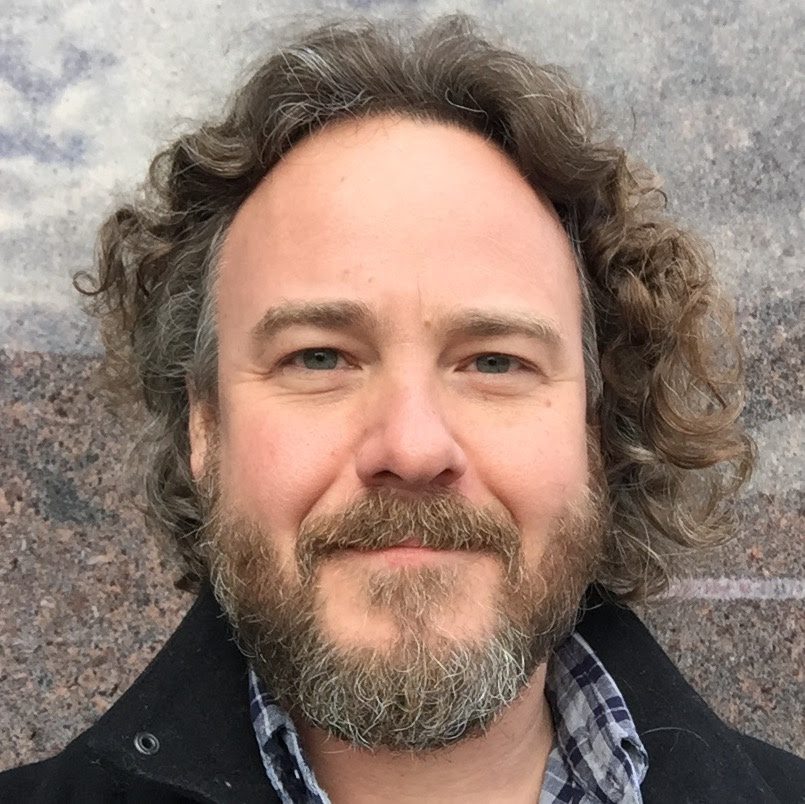 Phillips has been an agent for the better part of twenty years. Over that time, he has represented the talents of Devon Gilfillian, Gov’t Mule, Ida Mae, Iron and Wine, Kathleen Edwards, Low Cut Connie, Nicole Atkins and The War and Treaty among many others. Prior to joining UTA, Phillips created the college and festival divisions at Creative Artists Agency and contributed to the festival business at WME.

“Matthew and Buster are well-respected agents with collective decades of experience working with artists across multiple genres. They are fierce advocates for their clients, and we are thrilled to welcome them to UTA,” said David Zedeck, Partner and Co-Head of Global Music. “Our Nashville office is rapidly expanding, and that momentum will continue under Matthew and Jeffrey’s leadership.”

“UTA Music has been on the cutting edge of client service and innovative opportunities, and I am thrilled to be joining the UTA family,” stated Morgan. “With a roster full of world-class artists and bold innovators, the next chapter in Music City will be a special one.”

Phillips added, “This is an exciting time for music in Nashville and I am thrilled to be joining forces with UTA—a company that truly focuses on culture and entrepreneurship. They have done great work for their clients, and I am looking forward to hitting the ground running. The sky’s the limit!”

Morgan and Phillips’ announcement follows UTA’s recent hiring of Nashville-based music agent Scott Clayton as Co-Head of Global Music. The company has further bolstered its music group over the last 18 months through key new hires including agents Hasson, Brett Saliba, Matt Korn, Zach Hartley, and Emily Wright, who are based in Nashville; agents Matt Meyer and Robbie Brown, based in Los Angeles; and Director of Creative Strategy Rebecca Prochnik and agents Carlos Abreu and Matt Lee, based in London. In March 2021, UTA acquired UK-based Echo Location Talent Agency (Echo), which was founded and led by Obi Asika, who now serves as Co-Head of the company’s UK office alongside Neil Warnock.

Additionally, in June 2021 UTA opened its new Nashville headquarters at the historic downtown site of the former Carnegie Library in the heart of Music City.