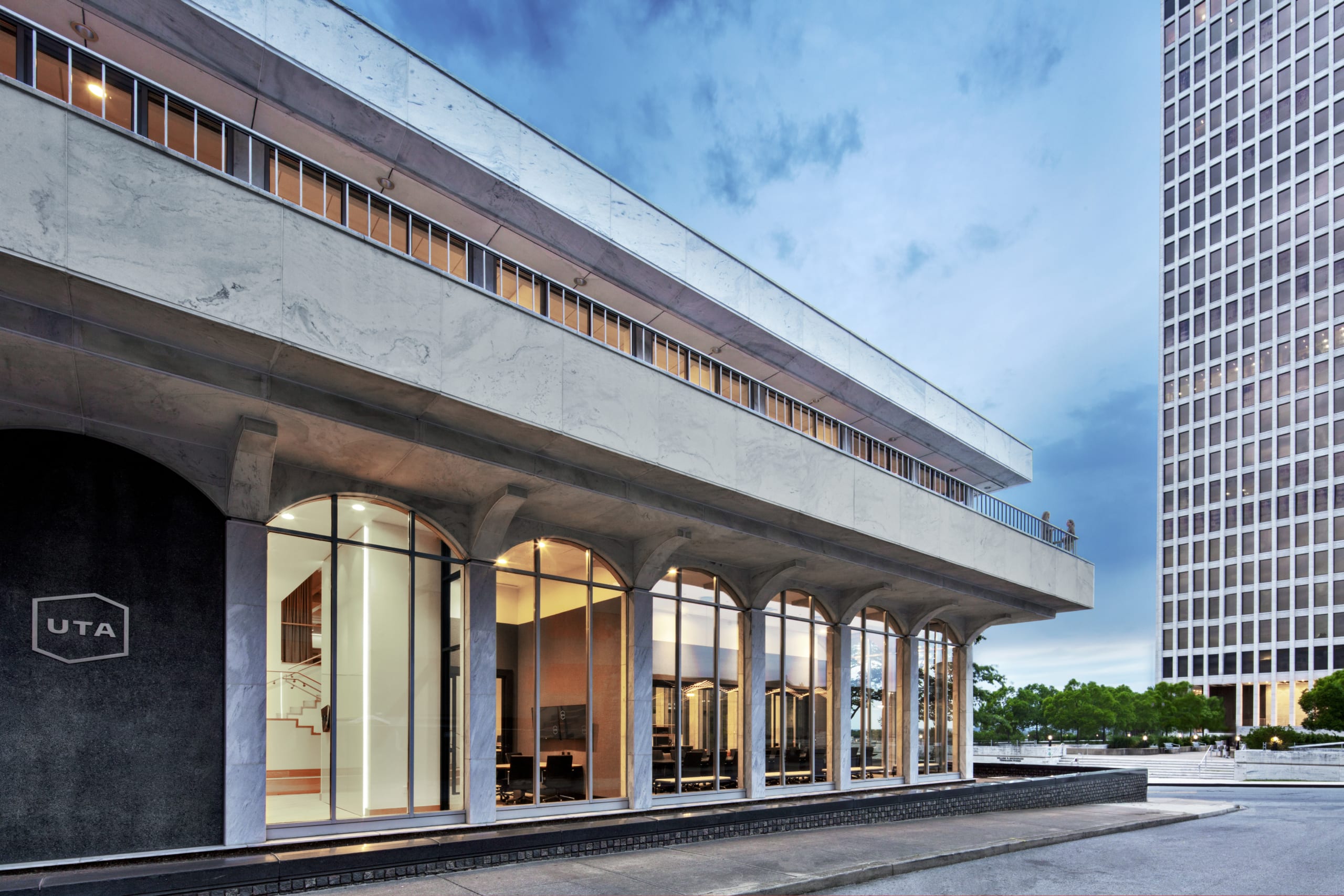 The office was designed by award-winning firm HASTINGS Architecture, which transformed the three-story, mid-century historic building into the agency’s new Nashville headquarters. Elements of the original library have been preserved and integrated into the office with highlights such as the old book drop on the parking level.

“We are thrilled to open the doors to our new Nashville headquarters and bring new life to this historic space that will now serve as a gathering place for colleagues, artists and storytellers across the community,” says David Zedeck, Partner and Co-Head of Worldwide Music. “Nashville’s music roots run deep and these new offices are meant to reflect UTA’s commitment to sharing this city’s powerful creativity with the world.” 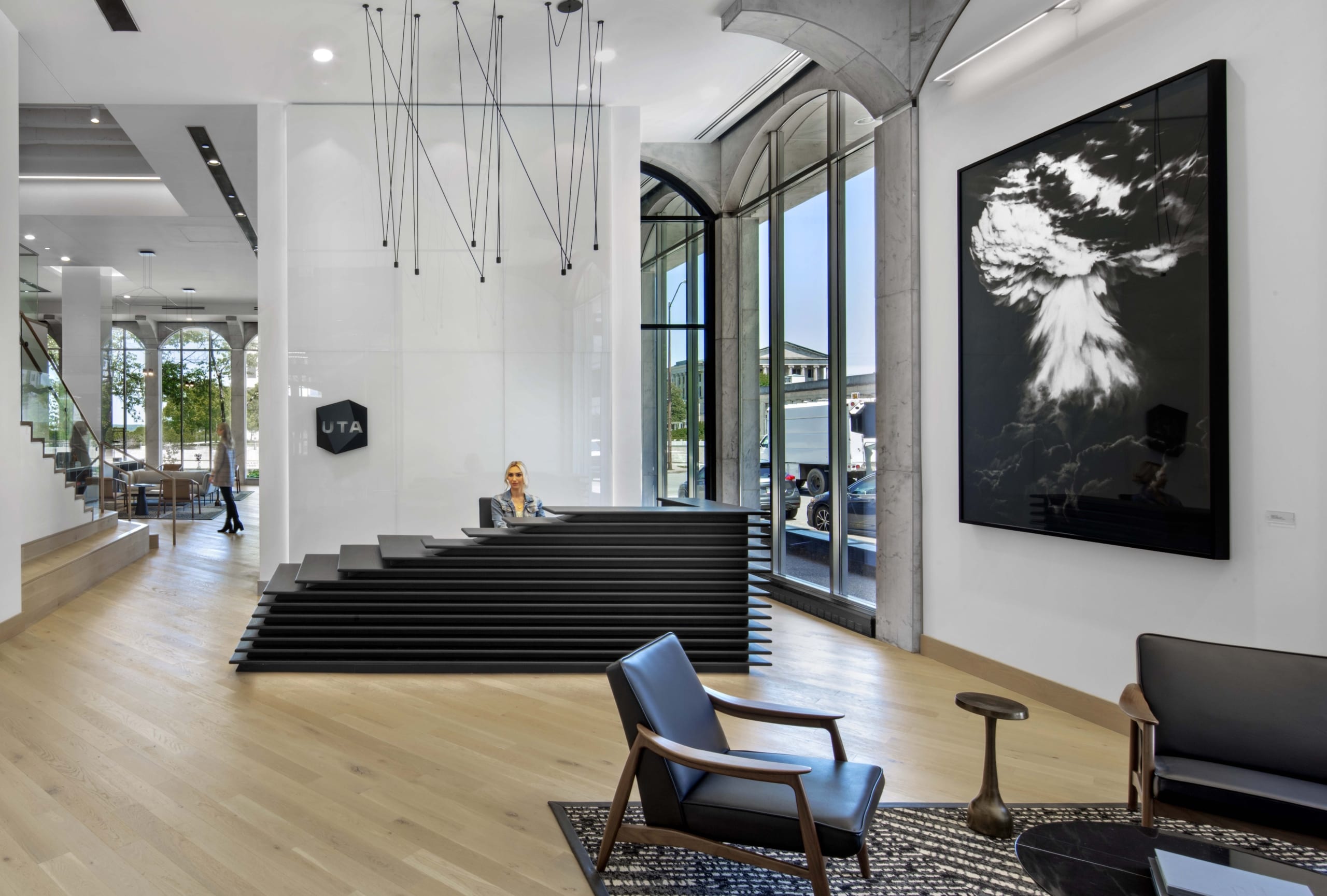 Over the past year, UTA Music’s Nashville office has expanded its agent ranks by bringing in key hires, including Jeffrey Hasson, Jenny DeLoach, Brett Saliba, Matt Korn and Emily Wright. 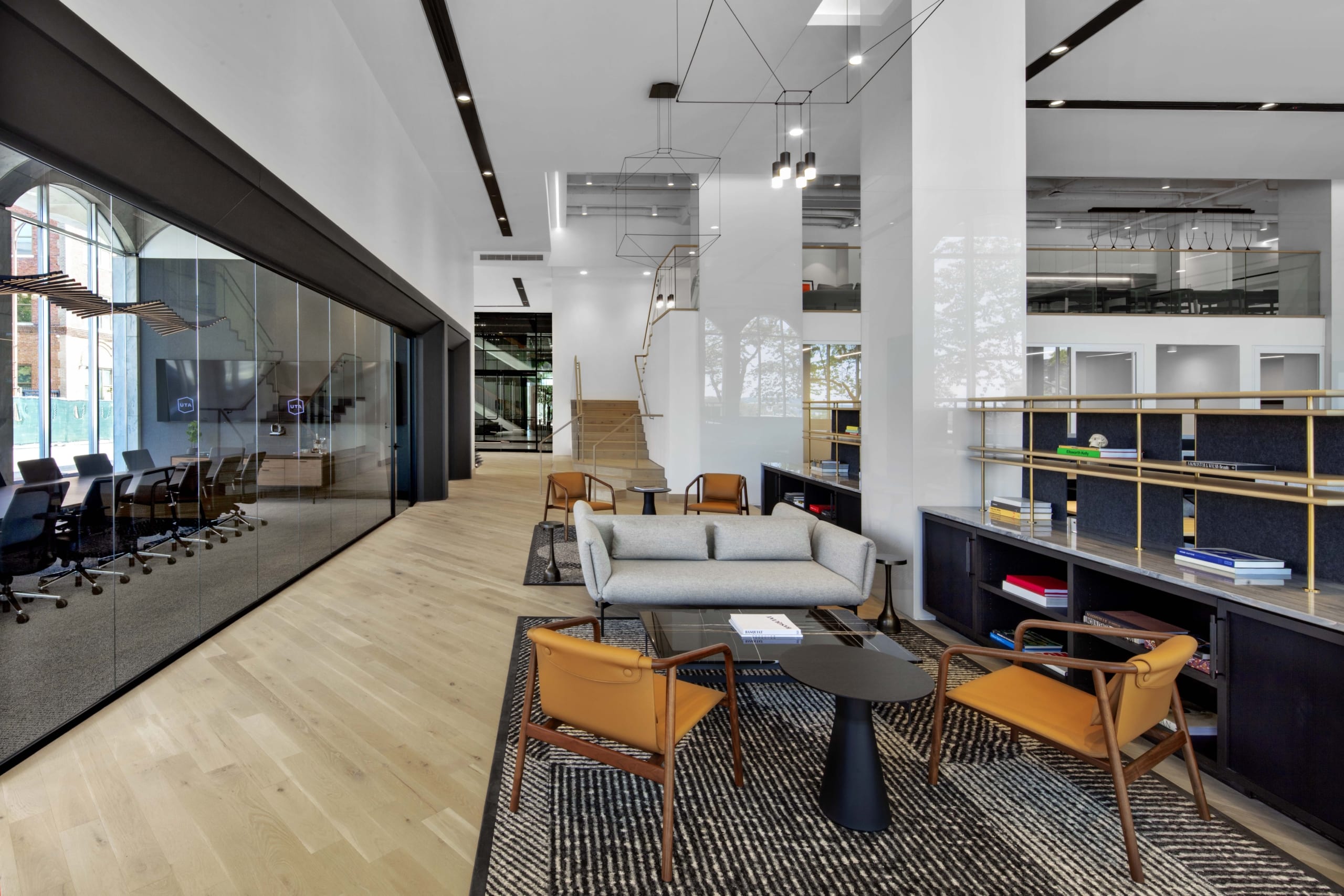 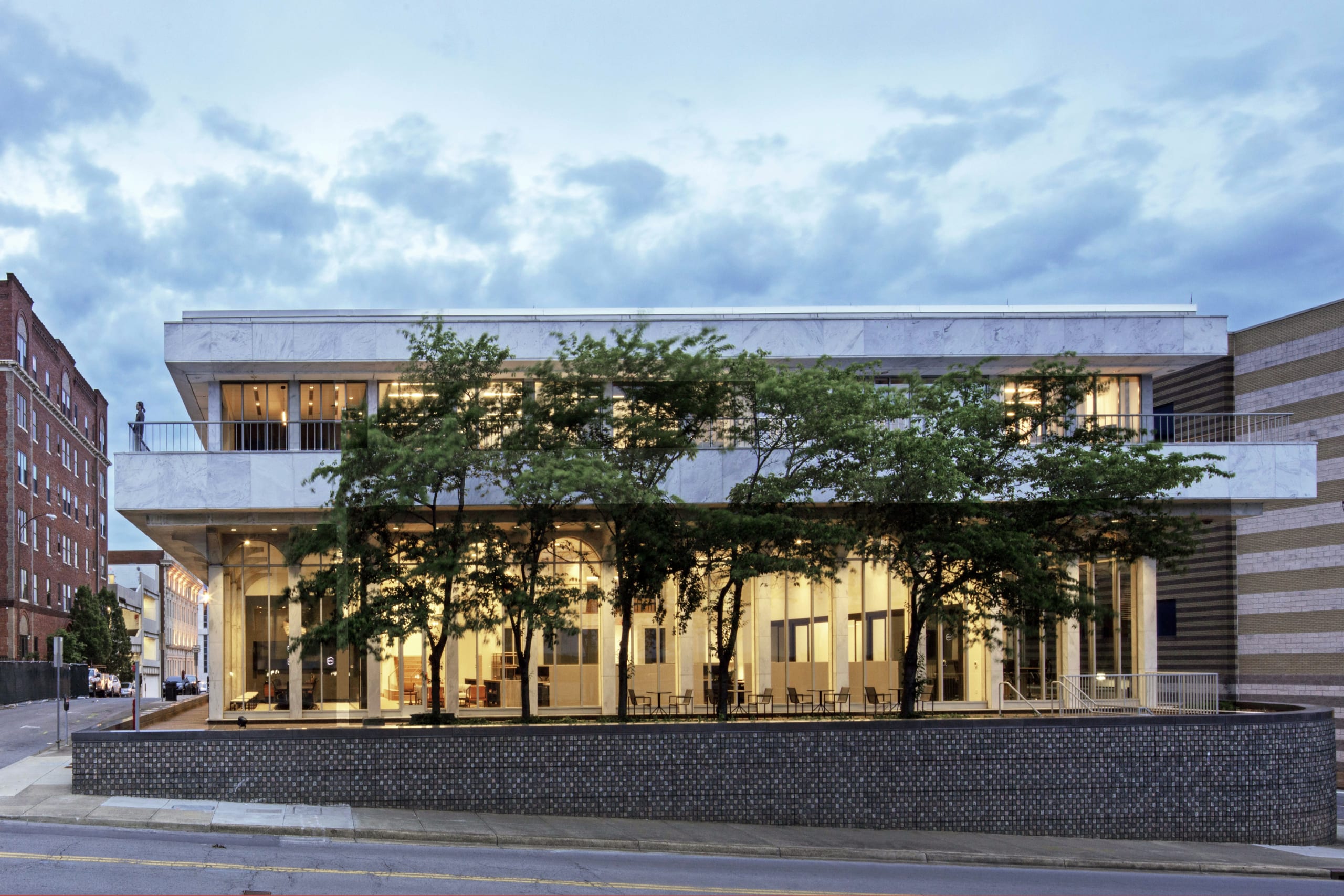