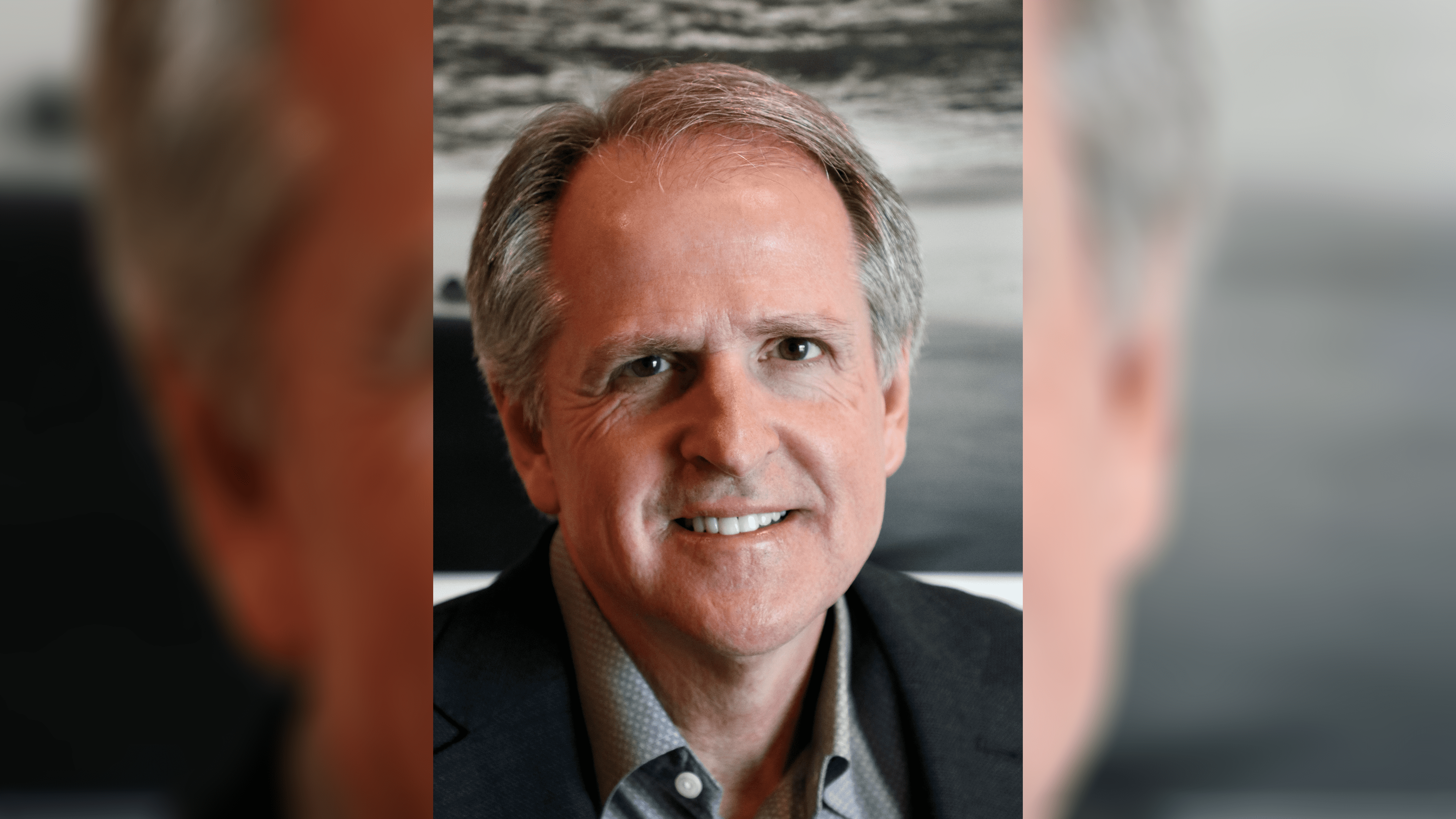 Agent Scott Clayton has joined the ranks at UTA as Co-Head of its Global Music Division and as a Partner. Alongside UTA Global Music Co-Heads Sam Kirby Yoh and David Zedeck, the trio will lead UTA’s New York, Los Angeles, and Nashville hubs to further solidify the agency’s reach across all genres. Clayton will continue to be based in Nashville.

Clayton joins UTA after his recent departure from WME where he was a Partner and Co-Head of the agency’s music division. He has guided the touring careers of successful acts, including John Mayer, Zac Brown Band, Kings of Leon, Dead & Company, Train, My Morning Jacket, Michael Franti, Rodrigo y Gabriela and many others. Prior to WME, Clayton previously worked at CAA for 17 years as a Co-Head of their Nashville office, served as the Co-Chair of the city’s Music City Music Council, and is a member of the Nashville Public Radio Board of Directors.

“Scott is the epitome of what we look for in a leader at UTA: he is a strong advocate for artists and has a long history of supporting and mentoring colleagues,” shares UTA CEO Jeremy Zimmer. “Sam and David have done a great job building a world-class team and we are very excited for Scott to join us as we continue to grow our music practice.”

Kirby Yoh and Zedeck jointly add, “We are excited to have Scott join us as a Co-Head of the music group. He is a relentless champion for his clients, and we know that he will bring that same energy to UTA. He is a dedicated leader who has played a significant role in building so many people’s careers and we look forward to collaborating with him as we continue to build our team and do great work for our clients.”

“Over the past few years, I have witnessed the incredible job UTA has done to expand and elevate the music department,” states Clayton. “Sam, David, and the team have shown true innovation and leadership during this unprecedented time and have really delivered for their artists across all genres. I am very excited to be joining a company that has built a culture that is grounded in transparency with colleagues and in service to clients.”

Clayton’s hire follows a series of moves that UTA’s Music Division has made over the last year, adding numerous executives and agents to its ranks across multiple offices. The new hires include agents Jeffrey Hasson, Brett Saliba, Matt Korn, and Emily Wright, who are based in Nashville. In June 2021, UTA opened its new Nashville headquarters at the historic downtown site of the former Carnegie Library in the heart of Music City.