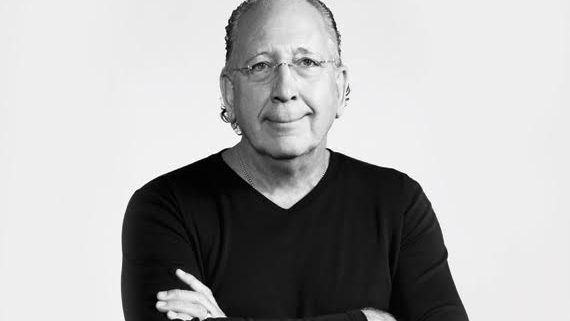 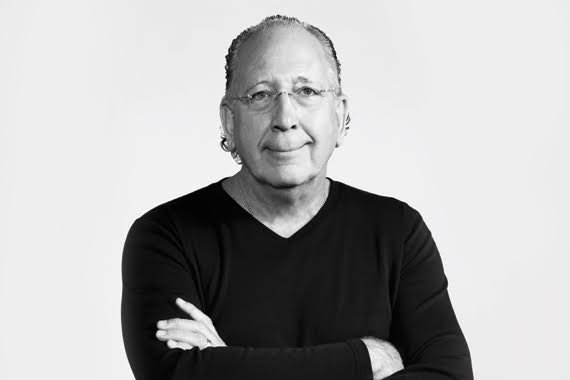 John Esposito has been promoted to Chairman & CEO of Warner Music Nashville (WMN). The announcement was made Monday morning (May 16) by Warner Music Group (WMG).

Esposito has been President & CEO of Warner Music Nashville since 2009, when the division was established to expand WMG’s presence in Music City. WMN’s labels include Warner Bros. Nashville, Elektra Nashville, Atlantic Nashville, and Loudmouth Records. In his new post, Esposito will continue to report to WMG CEO Steve Cooper.

Alongside his post at WMN, Esposito serves as Chairman of the CMA Board of Directors and is a Governor on the Nashville Chapter Board of the Recording Academy. He is a board member of the T.J. Martell Foundation, Country Radio Broadcasters (CRB), and the Nashville Convention & Visitors Corp. and was also appointed by Nashville’s Mayor to the Music Makes Us council.

“Since taking over our Nashville operations nearly seven years ago, Espo has done a stellar job in making us a major force in country music,” said Steve Cooper. “Driven by his innovative thinking, inspiring leadership, and infectious enthusiasm, WMN has attracted and developed a fresh roster of amazing artists, built a world-class executive team, and delivered exceptional results. With Espo at the helm, we are expanding our commitment to Nashville and country music at large.”

“Nashville’s music community has an energy and creativity that are mind-blowing, and I’m proud to be a part of it,” said John Esposito. “Warner Music Nashville is blessed to work with brilliant artists who make tremendously exciting music, and are supported by the best A&R, marketing, and promotion teams in the business. We strive every day to create the most nurturing environment for our artists to do their best work, and we are thrilled to see our efforts bear fruit with a constant flow of hit records and industry awards. I look forward to the next chapter in building this great company.”

During Esposito’s tenure at WMN, the company has enjoyed a three-fold increase in its share of the country singles charts, with seven artists achieving their first No. 1 under his leadership, including Hunter Hayes, Brett Eldredge, Cole Swindell, Frankie Ballard, Michael Ray, Chris Janson, and Dan + Shay.

Prior to moving to Nashville, Esposito served as President and CEO of WEA Corp., WMG’s sales and marketing division. He joined WMG in 2002 from The Island Def Jam Music Group (IDJ) where, as General Manager/Executive Vice President, he managed the company’s day-to-day operational activities.

Prior to IDJ, Esposito held a variety of executive positions at PolyGram, Inc. Before joining PolyGram, from 1993 to 1994 he was Chief Operating Officer of Music & Movies at The Wiz retail chain. From 1986 to 1993, Esposito was Regional Vice President of Mitsubishi Electronics America, where he managed the sales and operations staff.

A passionate environmentalist, Esposito created the WMG initiative WMGreen, for which he was awarded the “Forces for Nature” honor from the National Resource Defense Council (NRDC), as well as the inaugural Green Award for Environmental Responsibility from NARM (now Music Biz). He also sits on the Global Leadership Council of the Natural Resources Defense Council (NRDC).

Coinciding with his promotion to WMN Chairman, Esposito will be honored on Tuesday, May 17, when he will receive the prestigious Presidential Award for Outstanding Executive Achievement from the Music Business Association (Music Biz). The presentation will take place during the Music Biz 2016 convention, held this year in Nashville.

In announcing the award, Music Biz President James Donio noted, “John has devoted his considerable talents to our industry for more than 30 years to advance the growth and vitality of the music business.” Esposito will join the ranks of previous recipients include including Frank Sinatra, Dick Clark, Walter Yetnikoff, Ahmet and Nesuhi Ertegun, and Clive Davis, among others. 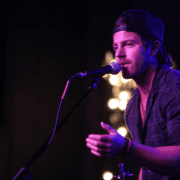