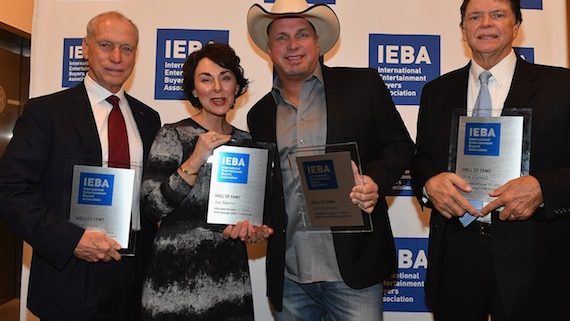 A number of Nashville venues, executives and legendary industry figures were honored at the International Entertainment Buyers Association (IEBA) Awards at the Country Music Hall of Fame on Wednesday (Oct. 12).

As previously announced, Garth Brooks was inducted into IEBA’s Hall of Fame alongside his manager Bob Doyle, concert promoter Ben Farrell, and the late booking agent Joe Harris, who is often credited for breaking Brooks’ career as an artist. 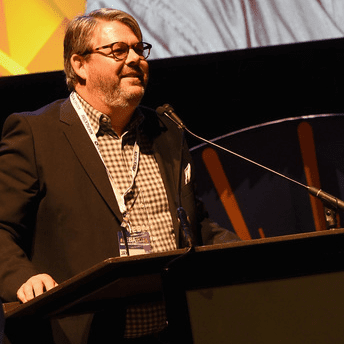 Jay Williams, partner at WME, won the category of Talent Agent of the Year, while WME agent Morgan Kenney was named Young Professional of the Year.

The Hall of Fame inductions were presented at the end of the ceremony.

During his acceptance speech, Doyle noted, “Thank you so much for this honor, and the inclusion with these gentlemen. In the other business that I’m in, they always talk about ‘It all begins with a song.’ Well, in this part of the business, it all begins with the buyer. And without you, and the risks that you’re willing to assume, there are a lot of careers that would have never happened.”

He continued, “The other thing that I want to say about these guys and Joe especially, there’s one theme common amongst them and that’s integrity. They have a quality about being fair and being honest. And again, I thank you for the honor.”

Farrell praised IEBA as “a first-class entertainment powerhouse” and thanked the industry audience for their many years of support. Farrell has worked for Lon Varnell Enterprises for 46 years; the late Varnell is an IEBA founding member. Farrell has also been Brooks’ promoter since 1989.

He added, “I’ve been a supporter of IEBA … and a member from time to time, and I’ve also been pretty much a self-imposed lobbyist. I can get into a lot, but all I’m going to say is this: I’m going to accept this and I appreciate this induction, but I accept with our team. Thank you so much.” 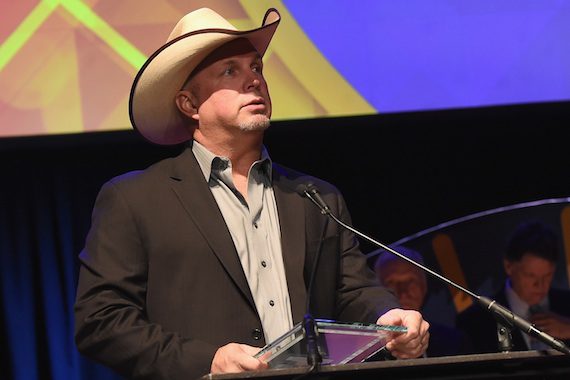 During his time at the podium, Brooks said he felt honored to speak for Harris.

“There was never a more fair man, never a guy who cared more about what he said became the truth. And any promise that he said was kept. Anything I do good today in this business is because of Bob Doyle, Ben Farrell and Joe Harris, who taught you at a very early stage, ‘If you say it, you do it.’”

To the audience, Brooks said, “I can’t thank you guys enough for taking the risk. And how you treat the people … especially on those nights where we’re lucky enough to have two shows in one night — the way those people are treated, in and out, never hurried and never rushed. They’re always treated with sincerity and sweetness. I can’t think of anything better than that.”

He concluded, “The last thing, let me talk about work. That’s what Joe Harris, Bob Doyle and Ben Farrell all have in common — they’ll outwork anybody. Me, the last time I worked, I was roofing houses when I was 23, man. Thank you guys.”