Debuts make the headlines this week in the top country albums rankings. New RCA Nashville signing Kane Brown debuted at No. 9 on the overall album rankings, and No. 3 on the country chart, with Chapter 1 (28k, 22k album only).

Joey+Rory‘s Hymns collection remains at No. 1 on the country album rankings (27k, album only), followed by Chris Stapleton‘s million-seller Traveller (26k this week, album only).

The rest of the top 5 is rounded out by three debuts, including Brown, Bobby Bones And The Raging Idiots at No. 4 (11k, album only), and the Dave Cobb-produced Southern Family (11k, album only). William Michael Morgan‘s latest EP, featuring his single “I Met a Girl,” landed at No. 28, with 1.8k sold. 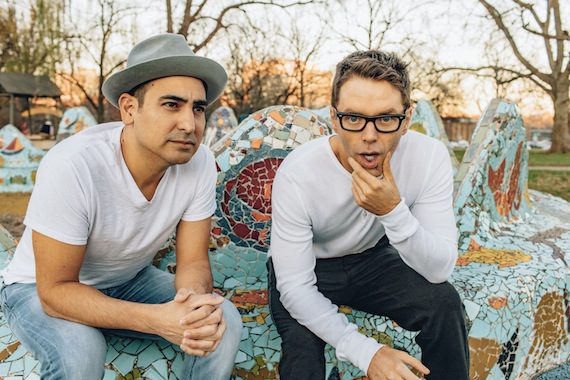 Bobby Bones and the Raging Idiots

Gwen Stefani take the top overall album position this week with This Is What The Truth Feels Like (84k). Notably, Passion: New Orleans soundtrack (featuring Trisha Yearwood, among others) comes in at No. 8 on the overall albums chart, with 31k sold (28k album only). 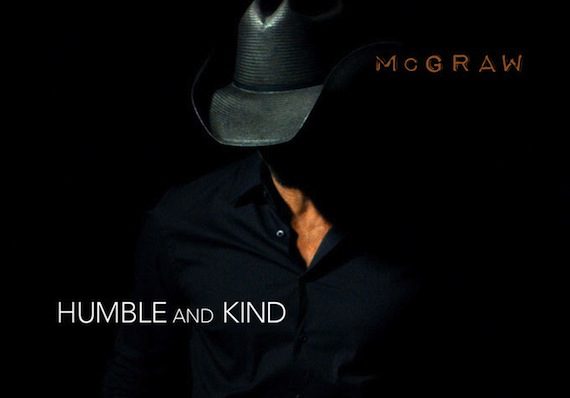 Kane Brown also lands the highest debut country track this week, with “There Goes My Everything” selling 22k, and landing at No. 8 country and No. 35 in the overall rankings.

Meghan Trainor‘s “No” is at No. 1 on the overall digital tracks rankings, with 128k.