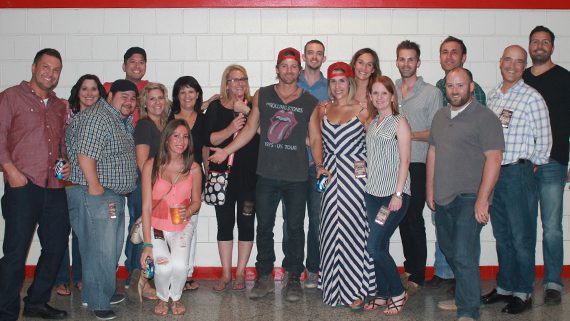 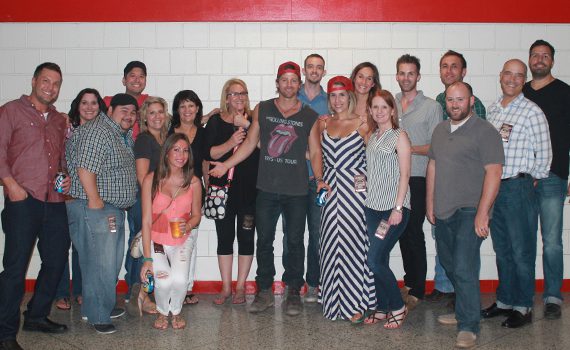 Kip Moore is living up to his status as one of Country’s hottest new hitmakers, if his show as part of Toby Keith‘s Hammer Down Tour last Saturday night (Aug. 17) in Louisville, Ky. is any indication. For the weekend show, Universal Music Group invited industry tastemakers to the Kentucky State Fair show to experience Kip’s high-octane set firsthand, and the “Hey Pretty Girl” singer appeared amped to be bringing his music to Toby fans.
Moore took Louisville’s Freedom Hall stage during his 45-minute set, which included plenty of tunes from his debut CD, Up All Night, which was the first Country album released since 2008 to spawn three back-to back No. 1’s including “Something Bout A Truck,” and “Hey Pretty Girl.”
Working the crowd like a veteran, Moore wandered into the stands during his set to sing with fans, singled out young ladies in the audience and even offered up a few unexpected surprises including a cover of the Kings of Leon‘s “Back Down South.”
By the time his laid-back party anthem “Beer Money,” rolled around, fans were hoisting cups and singing along at full tilt. Additionally, Moore gave fans a taste of his brand new music, debuting tunes from a forthcoming CD.
Moore will continue to hammer down with Toby through September, then join Lady Antebellum’s fall tour with Kacey Musgraves through December. For more concert dates, click here. 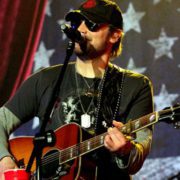 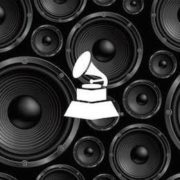