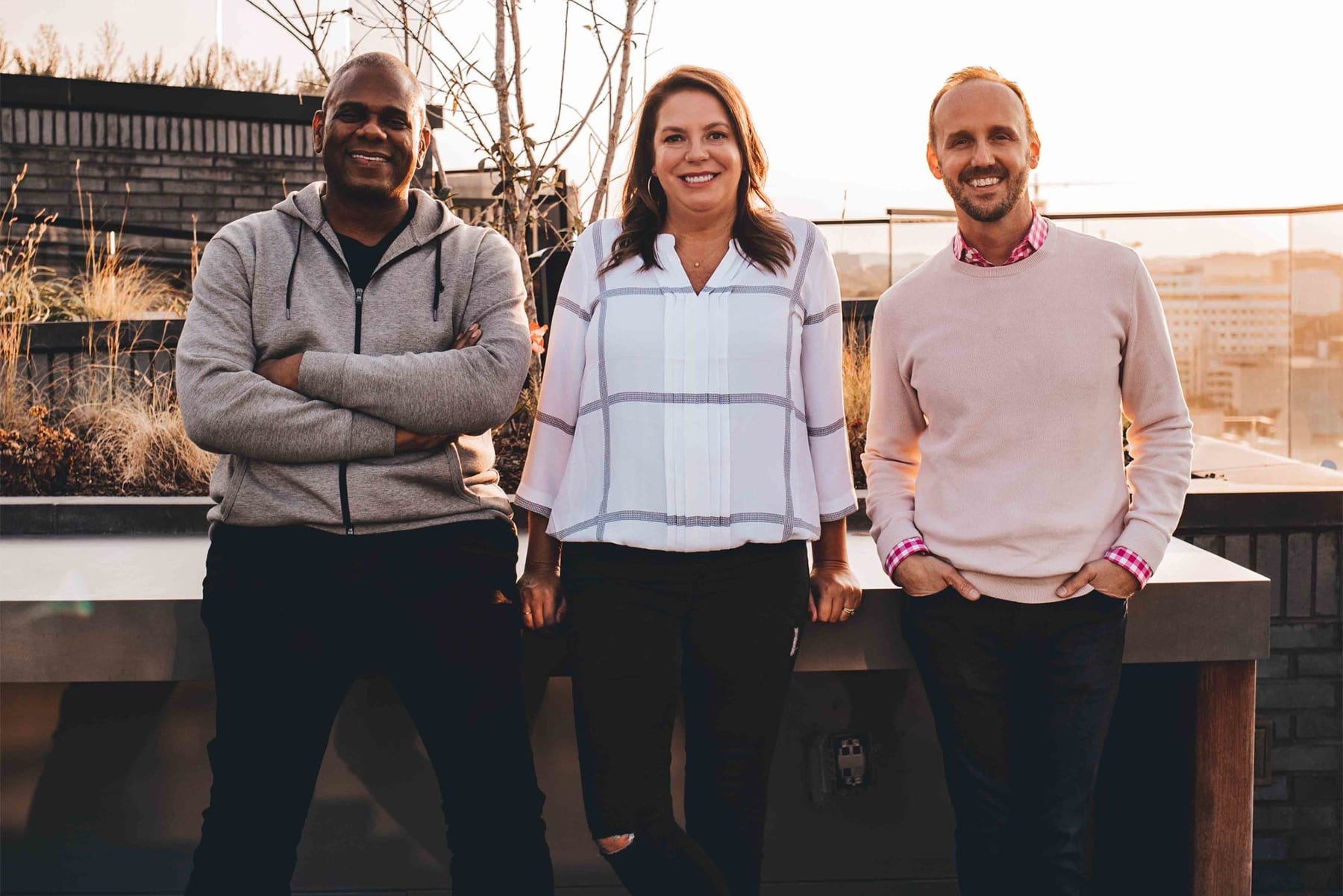 Sony/ATV Nashville has acquired the River House Artists’ catalogue of top-charting country songs, which includes Luke Combs’ No. 1 hits “Forever After All,” “Beautiful Crazy,” “When It Rains It Pours,” and “Lovin’ On You.” The company also signed a joint venture with River House Artists to provide creative services to its talent.

Indie record label and publishing company River House Artists launched in 2016 under the leadership of veteran industry executive Lynn Oliver-Cline, and is home to some of today’s top country hitmakers, including Combs’ long-time friend and collaborator Ray Fulcher, well known for co-writing beloved songs such as  “Does To Me,” “Even Though I’m Leaving” and “When It Rains It Pours” by Combs.

River House Artists also represents Drew Parker, rising artist-songwriter and Sirius XM’s latest Highway Find who has co-written hits including Combs’ “1,2 Many” and “Nothing Like You,” as well as No. 1 single “Homemade” by Jake Owen.

Sony/ATV Nashville CEO Rusty Gaston said, “Lynn’s intuition for identifying singer-songwriters who speak right to the heart of country music is second to none, and she knows how to turn their dreams into reality. We’re proud to partner with Lynn and the River House team as we build a long and successful future together.”

River House Artists Founder Lynn Oliver-Cline said, “When I moved to Nashville in 2013, I wanted to be Rusty Gaston! So being able to ink a deal with him and Sony/ATV, who are already my family, is a dream come true. I can’t think of our writers and artists being in better hands. Rusty’s passion for songs, songwriters and his team is inspiring on every level. I can’t thank Jon, Rusty and Cam [Caldwell] enough for making this happen!”

River House Artists’ roster also includes powerhouse songwriters such as Driver Williams, who has crafted popular hits such as “Smoke A Little Smoke” by Eric Church and “Call Me Country” by Jon Pardi; Nicolette Hayford, best known for co-writing certified gold singles “Little Dive Bar In Dahlonega” and “One Night Standards” by Ashley McBryde; and Jordan Rowe, known for his latest single “Good For Nothin.”