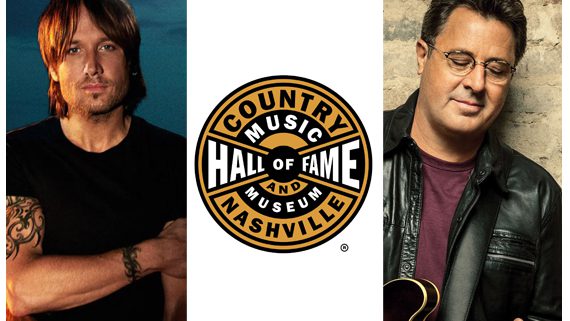 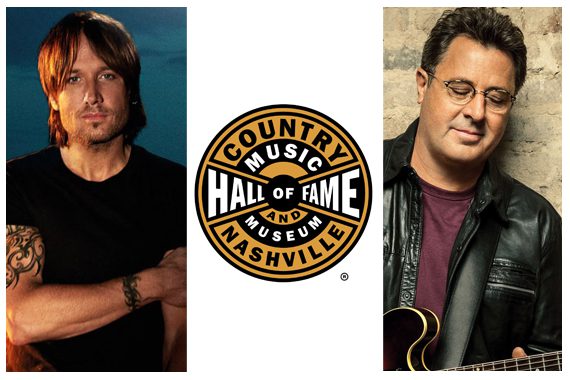 Keith Urban and Vince Gill will return to host the sixth annual All For The Hall concert on April 12. The all-star event will benefit the Country Music Hall of Fame and Museum.

Reserved seating tickets, priced at $35 and $55 (price does not include Ticketmaster surcharge), will go on sale Friday, Jan. 29. VIP packages will also be available.

“Nashville has become a dynamic and diverse musical melting pot,” Urban said. “While it remains the home of country music, an unbelievably talented community of songwriters, producers, instrumentalists, singers, bands and solo artists are rapidly changing the entire musical landscape in ‘Music City U.S.A.’ Our sixth All For The Hall event— ‘Mashville: The Music City in 2016’—will celebrate that!!!!”

“In 2009, Keith Urban and Vince Gill organized a concert to benefit our museum. Now approaching its sixth year, the All for the Hall concerts with Keith and Vince have netted over $2.6 million. The abiding support of these two country music superstars who continue to act as champions for this museum allows us to further our mission,” said museum CEO Kyle Young.

“The proceeds of this fundraiser are especially important as they help to ensure that the history of country music is preserved, shared, and continues to grow and evolve for generations to come,” Young continued.

This year, Urban and Gill will be joined on stage by a group of Middle Tennessee students who will debut an original song written for the evening. The students will co-write the song with a professional songwriter through the museum’s award-winning, flagship education program, Words & Music.

The show’s Presenting Sponsor is City National Bank. The show’s Lead Sponsor is the Academy of Country Music. 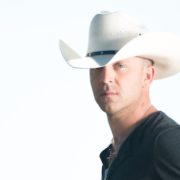 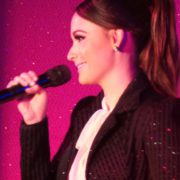