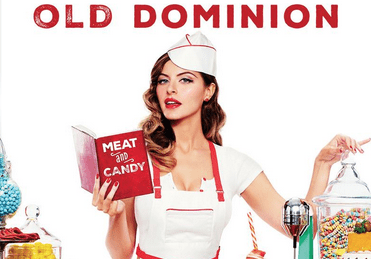 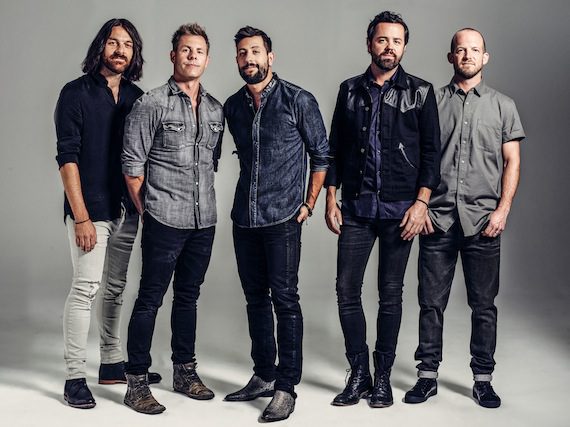 MusicRow recently checked in with Wrensong’s Ree Guyer Buchanan to find out about the path that took Old Dominion from hard-working indie band to rising major label stars. Old Dominion is comprised of Matthew Ramsey, Trevor Rosen, Geoff Sprung, Whit Sellers, and Brad Tursi, all seasoned songwriters and musicians. The band’s Sony Music Nashville debut Meat and Candy will be released Nov. 6. It was produced by Shane McAnally.

Here’s what Buchanan had to say about the project: 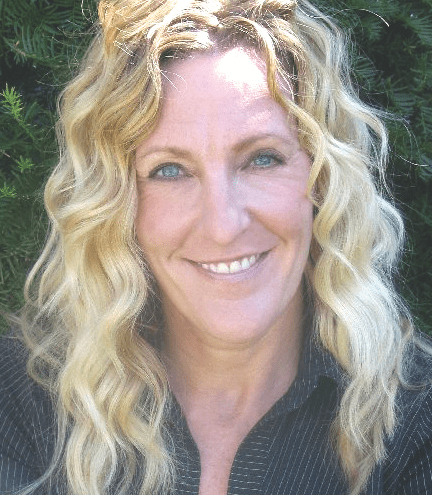 Two summers ago, Shane McAnally saw Old Dominion perform, and he told me that they had focused their songs and really figured it out. So I partnered with Shane and Michael Baum to cut about eight sides on Old Dominion. We shopped it to the labels but everybody passed.

The band was getting booked everywhere, and gaining traction. So that fall, we went to John Marks at SiriusXM. He told us to pick a single. We picked a polarizing song, “Dirt on A Road,” because we wanted it to be controversial. After it was released, it started selling about 500 downloads a day, and sold about 25,000 in a couple of months while it was playing on The Highway. We realized, “Oh my God. We have something here.”

John Marks encouraged us to pick a follow-up single. We had a pot of money and we wanted to keep going. Still, none of the labels knocked on our door, so we went to Thirty Tigers to help us put out an EP. Pam Newman heads radio promotion there, and she’s a firestarter at terrestrial radio.

Old Dominion’s manager Clint Higham has an amazing team, including Buffy Cooper who also jumped in with radio promotion. They were booking the band everywhere. And Thirty Tigers and Morris Higham were both working social media. So we put out another single, “Shut Me Up,” which did really well too.

It took a year of weekly team meetings and being our own label.

When we put out “Break Up With Him” in November 2014, we knew it was a big hit, because right away it was selling 5,000 digital downloads per week. When that happened, the labels came around. Sony signed Old Dominion in April and took over the whole thing.

In June “Break Up With Him” was released to terrestrial radio and it was the most-added song. Even though it had been out since November, right away it jumped to 20,000 digital downloads per week. It goes to show that terrestrial radio is really important.

The great thing about John Marks and SiriusXM, is that they break new music, but what stays on the radio is due to the statistics.

This is a preview of the Publisher Town Hall Meeting, which will be featured in the upcoming Publisher Issue of MusicRow magazine.

In the time since this interview was recorded, John Marks has exited SiriusXM. 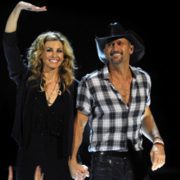 Tim McGraw and Faith Hill Bring "Soul2Soul" to The Venetian