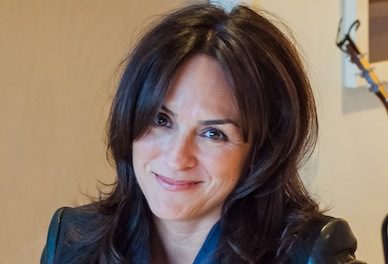 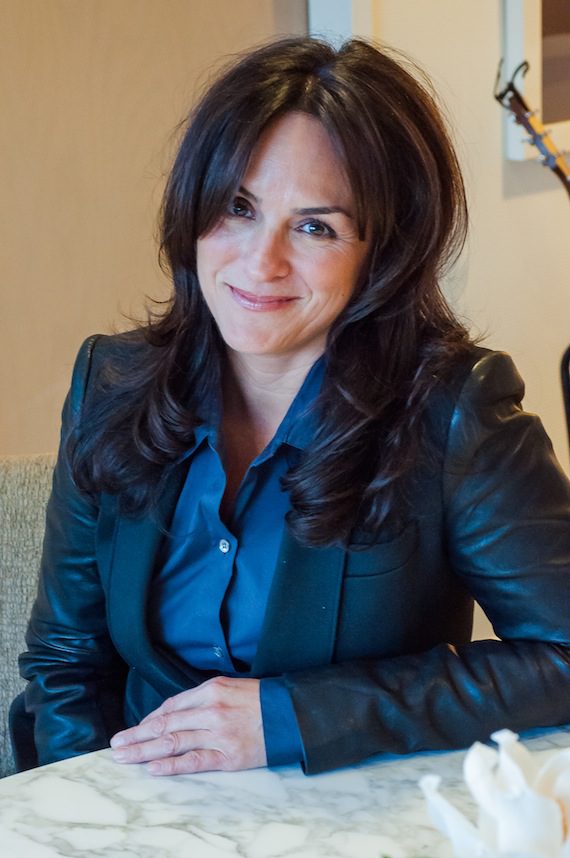 LeAnn Phelan has exited her post as joint leader of ASCAP’s Nashville Membership/Creative team, and joined the newly formed Sea Gayle Management. In the new role, she and Sea Gayle co-founder Chris DuBois will work with artists Jerrod Niemann and Jimmy Robbins.

She previously headed ASCAP’s Nashville Membership/Creative team with Michael Martin, who remains in his role at the PRO.

“Every job I’ve had has been a learning experience, but none more expansive as my time at ASCAP,” said Phelan. “Each member of the team at ASCAP contributes above and beyond every day and it was an honor to work alongside them. I want to thank John Titta and Vincent Candilora for their guidance and support. And I especially want to thank Michael Martin for his strong leadership, trust and communication. ASCAP is in stellar hands under Michael’s guidance. I am thrilled to be a part of Sea Gayle’s new venture in management. I have respected Chris DuBois and the team there for many years and I’m looking forward to contributing to their continued growth as a company.”

John Titta, ASCAP Executive VP of Membership, said, “LeAnn’s leadership has helped to build an incredible Creative team in Nashville, who, led by Michael Martin,​ will continue to offer ​outstanding service to our members. We look forward to working with LeAnn in ​her new role alongside ASCAP members Brad Paisley and Chris DuBois, ​and Sea Gayle’s GM Marc Driskill, who formerly led the team at ASCAP Nashville.​”

ASCAP’s Michael Martin added, “I thoroughly enjoyed managing the Nashville office with LeAnn. She created programs that will leave a lasting legacy, including the ASCAP Guidance from Publishers for Songwriters (GPS) Project and the ASCAP female artist mentoring group she created. And, of course, we’re thrilled that her new position will keep ​her in the extended ASCAP family.​”

Phelan’s career includes time with 19 Entertainment as a Writer/Producer Manager and as a preliminary judge for American Idol auditions seasons 6-9.

Before joining 19, she was Sr. Director, A&R at Sony Nashville and VP at Combustion Music. She started in publishing at Windswept in 1996, and began her career as a background vocalist/musician touring with Steve Winwood’s Roll With It World Tour in 1988.

Sea Gayle Music, the publishing company, was founded in 1999 by DuBois, Paisley and Frank Rogers. In recent years, it expanded with Sea Gayle Records, which is home to artists including Jerrod Niemann and Sheryl Crow.

She can be reached at her new office at [email protected] 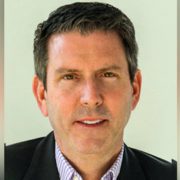 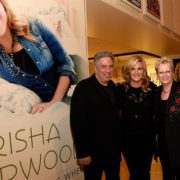 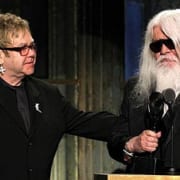 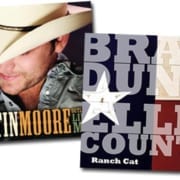