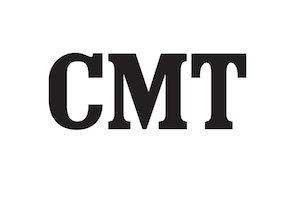 Craig Shelburne and Chris Parton were among the many staffers who exited CMT’s downtown Nashville headquarters.

Shelburne had been with the company since 2002 where he served as senior editor of CMT.com, editor of CMT Edge and producer for Live @ CMT and Concrete Country. He can be reached at [email protected] and 615-397-7048.

Parton joined the network in 2007 and most recently served as writer/producer for CMT.com and CMTEdge.com. Contact him at [email protected] or 585-269-9128.

According to a CMT representative, “Viacom is making changes in three of our domestic network groups, creating two new organizations. These changes are part of the process of realigning our resources to meet the new needs of the organization.” One division will focus on kids and family, and will be home to CMT, CMT Pure, Nickelodeon and TV Land. The other organization will include MTV, VH1, Comedy Central, Spike, and Logo.

Reports from CMT indicate a “focus on more and better original programming that monetizes on all screens,” and “an ambitious and diverse programming slate that includes new original series and returning favorites.”

Philippe Dauman is president/CEO of Viacom. According to The Wrap, his 2014 compensation totaled $44.3 million.