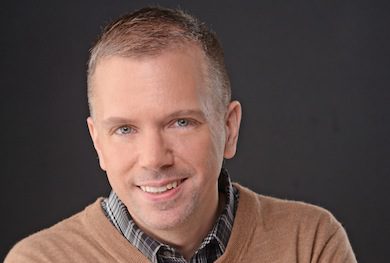 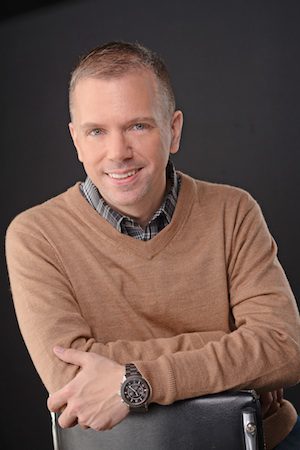 Daniel Miller brings a strong background in management and live events to his current role as CEO/managing partner of Fusion Music, where his team represents David Nail, Native Run, and Amber Carrington, and in partnership with Red Light Management, Lady Antebellum and Ryan Kinder.

Miller sat down with MusicRow for an article which ran in the February/March issue. Here is the rest of his interview:

How did you get involved in the music business?

I grew up in a small town called Bowling Green, Missouri, north of St. Louis. I identify with country music because of that first access through country radio in Missouri, and going to county fairs and watching concerts. I left there 18 years ago, so Nashville is home to me now.

I started in the business in 1998 working for Schatzi Hageman’s Hot Schatz Public Relations. It was a really small company, just she and Wes Vause and myself. I helped with tour press on everybody from Waylon Jennings to Trace Adkins.

Then I went to work for Simon Renshaw’s management company, when it had a Nashville office. The Dixie Chicks were about to launch their second album and first major tour, so I handled VIP ticketing and working with box offices and promoters on the Fly tour in 2000.

As the Chicks tour was winding down, Tim and Faith were getting ready to go out on their first Soul2Soul Tour. Borman managed Faith Hill, so I joined Joni Foraker as her assistant at Borman in September 2000. I was part of the day-to-day teams in an assistant capacity for Faith, Lonestar, and Keith Urban. When Tim and Faith went on tour again, I set up all the VIP ticketing and expanded their fan club bases through ticketing and packages.

You worked on some of the biggest tours in country music history. How does that experience in live entertainment help you today?

I got into the music business because I was so intrigued by live events. When I would go to concerts I was fascinated by all the people that were involved, trying to figure out how this massive production travels from city to city, and what it takes to sell tickets and put on the show.

The one thing you can’t replicate is the live experience. Most people can record a good sounding album with today’s technology, but it’s pretty hard to fake it in a live setting. So, I want to work with artists who are able to convey their stories in the live setting to their audience for a really long time.

Having a background in publicity and getting a message out to people is really important. It is also helpful to understand the ticketing process, box office operations and the technology, especially for popular tours that sell tickets really quickly. We want everyone to have the opportunity to buy a great ticket and hopefully prevent scalping. We want to engage fans and for their whole experience to be great. I also learned how to take care of family, friends and industry that want to come to the show. Everything I’ve done has touched on some element of the live experience, and always will.

How did you start working with Lady Antebellum?

After a few years at Borman, I wanted to start with an artist from the very beginning and help put together a team and evolve their career. One of the assistants at CAA invited us to a show at 3rd and Lindsley to see Lady A. I walked up to Charles [Kelley] and jokingly said, “I don’t really understand the name, but I love your music and think we can help.” So we spent seven years launching that project which went incredibly well. Then once we got to that point [of success], I wanted to realize one of my own personal goals.

As hard as it was, I stepped away from a project I loved and had put so much time into, and a company that I enjoyed being part of. I was about to turn 40 years old and I figured that if I was ever going to step out, that was the time to do it. Then late last year I got a surprising call from Coran Capshaw saying that Lady A was making a management change. He asked if I would be interested in re-engaging with them in this new capacity and we worked it out.

How did you go about growing Lady A’s career overseas?
[Lady A received the 2012 CMA International Artist Achievement Award and is currently on the European leg of their headlining Wheels Up 2015 Tour]

We started early on in Canada. I’m a huge believer of their music market because the audience embraces artists who go there. Next, we played the country festival in Gstaad, Switzerland, maybe in 2009. We knew that Lady A’s musical direction lent itself to a global audience, so almost every year since the beginning of their career, we’ve tried to go to Canada and the U.K. They’ve been to Australia, New Zealand and eight or nine different countries in Europe. It has worked really well.

One of the best pieces of advice they ever received was when they opened for Bruce Springsteen in Hyde Park in London a couple of years ago. Bruce told them that in the early ‘70s he played Europe and said he would never go back. But he returned the next year, and the next year. The audiences grew every time and he knew that he would always have a career there because the international fans are so passionate.

The U.K. audience is sometimes better students of music than we are in the States. They pay attention to lyrics, songwriters, album credits and musicians. About two years ago at the Hammersmith Apollo in London, Lady A was singing an album track that was not a single and the audience was singing along so loudly they were almost overpowering the P.A. The band was amazed. 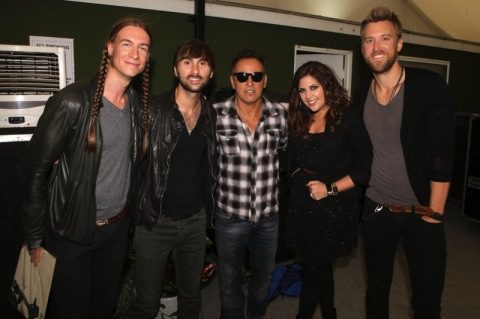 What has surprised you about running your own company?

I didn’t expect to spend as much time on the operations—dealing with budgets, insurance, payroll, building maintenance. I also spend a lot of time with attorneys and agreements. I want to spend my time creating opportunities and helping artists achieve their dreams. If I spent too much time on that other stuff, the artists are the ones who suffer and that’s defeating the point.

What do you tell an artist who wants to change producers, agents or other team members?

It depends. We’re never quick to make changes, unless we feel like the career is stifling or the relationship itself is damaging. If the relationship naturally comes to an end, or feels like it’s no longer the right match, then we look at it. That kind of disruption can throw off an artist’s psyche, so we are really careful to not recommend big shifts unless there is a problem or creativity has run out.

How often do you turn down artist endorsement deals?

We’ve turned down a lot, often because they want to portray the artist as something other than a musician or artist. They want them to be a spokesperson for their brand, or dress up in a crazy costume or hold a product they wouldn’t use. If it doesn’t align with advancing their musical career, it’s not worth it. There are also a lot of deals that would compete with what we do with country radio or another partner. A paycheck attached to a deal that is damaging to a relationship and a career isn’t worth it.

Have any of your artists hosted a destination concert event?

It seems like destination events are more common than they used to be. It’s for a segment of the fan population that wants a bigger experience. They want to be able to have a fun vacation, and if you add music by their favorite artists it enhances the whole experience.

We don’t do a lot of them because sometimes they’re difficult to travel to—which means you’re committing a big amount of time. If it’s during a touring season, that knocks out the ability to play other dates. But sometimes it works out great. Lady A recently did two nights in Cozumel. The boat was docked the whole time, so they would go on the ship, perform and come back off. It was November after the CMAs, and they were winding down the year. For those type of events, usually the schedule isn’t grueling and it doesn’t create a conflict that would keep them out of the market. We can usually play a market once a year. The artists don’t earn significantly more money but it’s a good way to create a work vacation for bands, crew, staff and spouses who work really hard. It’s nice to be able to be pay people to be in an exotic location. 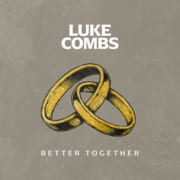 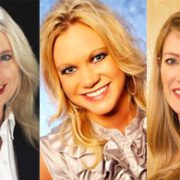 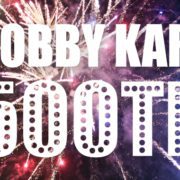