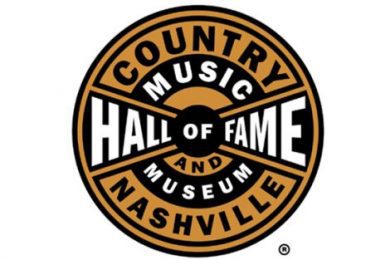 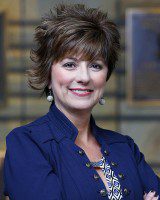 The Country Music Hall of Fame and Museum announces that key members of the non-profit institution’s executive team have been promoted in recognition of their vital roles in shaping the museum’s recent growth and expansion. Sharon Brawner, vice president sales and marketing; Nina Burghard, vice president financial services and operations; and Carolyn Tate, vice president museum services, have each been promoted to senior vice president. Jo Ellen Drennon McDowell has been upped from senior director to vice president of events management. 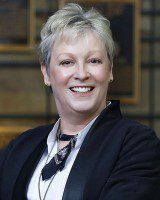 “Each of these leaders has been with us for over twelve years and each has watched her responsibilities and staff sizes grow beyond any of our wildest dreams. To have the stability of our core senior team and our new VP of development, Lisa Purcell, working in lock-step with each other, we’re realizing a new era of opportunity,” said Museum Director Kyle Young.

Buoyed by Nashville’s growth and popularity, the museum has a trajectory paralleling the city’s, including an expansion and milestones that saw the museum’s 2014 attendance approaching the 1,000,000 mark. “The museum’s 2001 relocation to downtown has proven prescient as we find ourselves firmly at the crossroads of one of America’s most thriving cities and a cultural crossroads for visitors from all over the world,” Young  said. 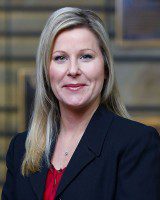 A downtown pioneer in 2001, the museum is now a downtown linchpin, a mecca for tourists and a cultural Rosetta Stone for the people of Middle Tennessee. Attendance in 2014 rose 45 percent over 2013, to an all-time high of 970,991. There’s more room for those visitors now, as the museum completed a 210,000-square-foot expansion in April of 2014. That expansion allowed significant increases in educational engagement, public programs and a tripling of archival storage space. 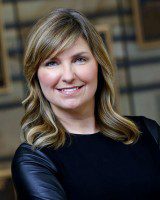 “It’s a new golden era for the museum and for our efforts to tell the story of a truly American art form,” continued Young. “We reflect with pride on our recent accomplishments, while remaining focused on the important work we must continue doing to secure the museum’s position as the caretaker of country music’s legacy. Stay tuned.”

Q&A: Dierks Bentley Raises A ‘Mountain’ With Inspiration And Gratitude 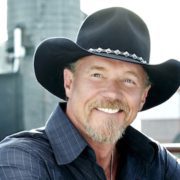 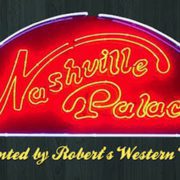 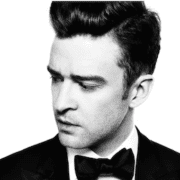