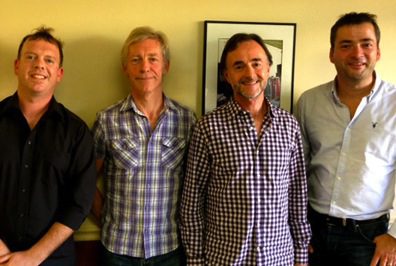 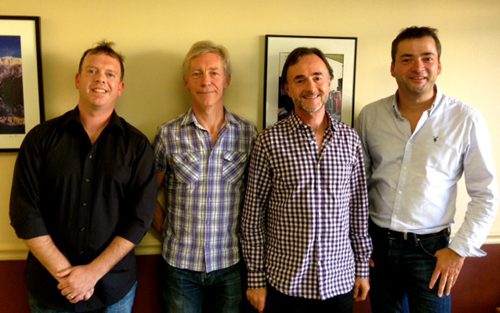 Nettwerk One Music (NW1) has acquired a 50 percent stake in Ten Ten Music and the two companies have formed a publishing joint venture.
Under the acquisition agreement, NW1 now retains publishing interest in significant hits including Miranda Lambert’s “Fastest Girl In Town,” Reba McEntire’s “Turn On The Radio,” Papa Roach’s “Kick In The Teeth,” Tracy Byrd’s “Watermelon Crawl,” Blake Shelton’s “The Baby,” Alan Jackson’s “Here In The Real World” and “Between The Devil And Me,” and many others.
NW1 will take over worldwide copyright and administration duties for the existing catalogue and will provide film, TV and advertising sync services through its existing team based in Los Angeles, New York and London. NW1 is the publishing division of Nettwerk Music Group.
Through the joint venture, NW1 and Ten Ten will combine creative resources to work already signed writers David Lee, Porcelain Black, Scott Stepakoff and Femke Weidema, and will look to build on that roster together with Nettwerk Nashville head, AJ Burton, and the Ten Ten team.
NW1’s Blair McDonald says, “We are thrilled to be in business with Barry Coburn and his team at Ten Ten. This opportunity immediately felt like a great fit for everyone involved. Barry has proven over the years that he has a great understanding of songs, songwriters and the world of music publishing. During his career, he has also been enormously successful as an artist manager, concert promoter, live agent and record company executive. That broad experience makes him a great partner for Nettwerk. This catalogue is a very significant addition to Nettwerk’s growing publishing business, but just as importantly, we look forward to building on the roster and creating one of the most vibrant, international and forward thinking independent publishing houses in Nashville.”
Ten Ten President Barry Coburn adds, “I am so glad to be launching a new beginning for Ten Ten Music Group with Nettwerk One Music. We discovered that we formed our independent companies, one in Vancouver, the other in Nashville, within a few days of one another 30 years ago in September. The spirit of entrepreneurship and the pursuit of great music was a major factor in us coming together in this new venture. Nettwerk has developed so many great artists and writers, as has Ten Ten, and we look forward to building a great strong presence as publishing partners.” 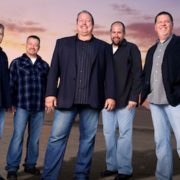 DISClaimer: The blue grass grows all around